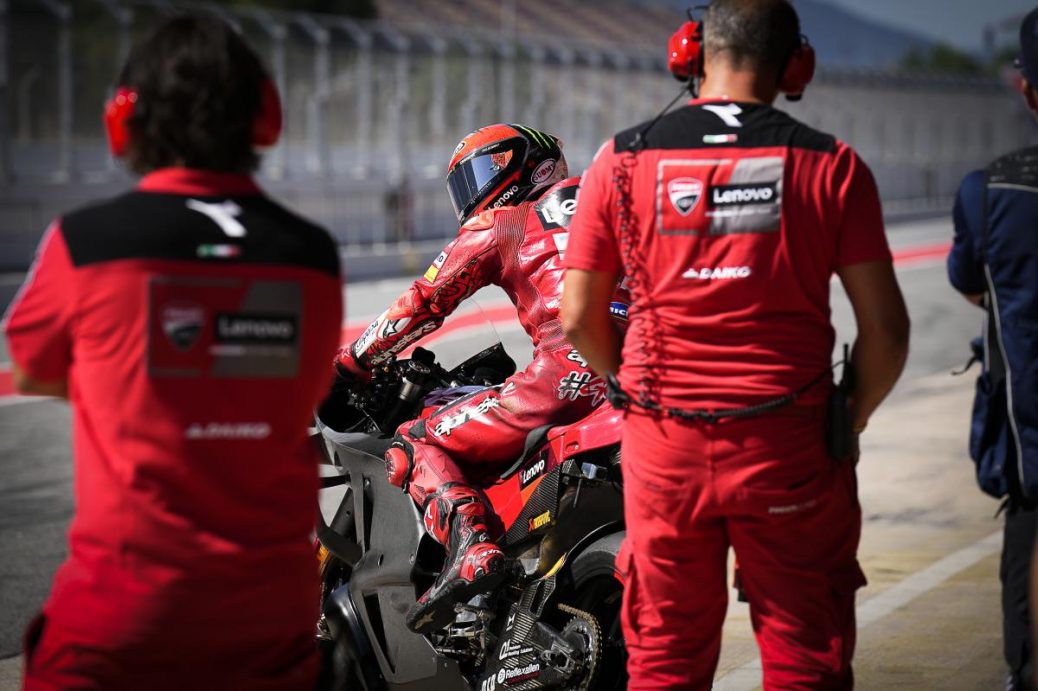 It’s a crazier than usual MotoGP™ silly season and the Ducati Lenovo Team has been in the headlines in recent days with confirmation that Jack Miller is on his way to Red Bull KTM Factory Racing next year. However, a decision over whether to give the second ride in the official team to Pramac incumbent Jorge Martin or current Gresini Racing MotoGP™ rider Enea Bastianini is still yet to be made. “The target was to have Enea and Jorge with us last year. He is a great rider, but we never had any contact with him. The decision is going to be between Jorge and Enea for the factory seat. This is closing a bit the gossip about potentially a new rider coming to us.