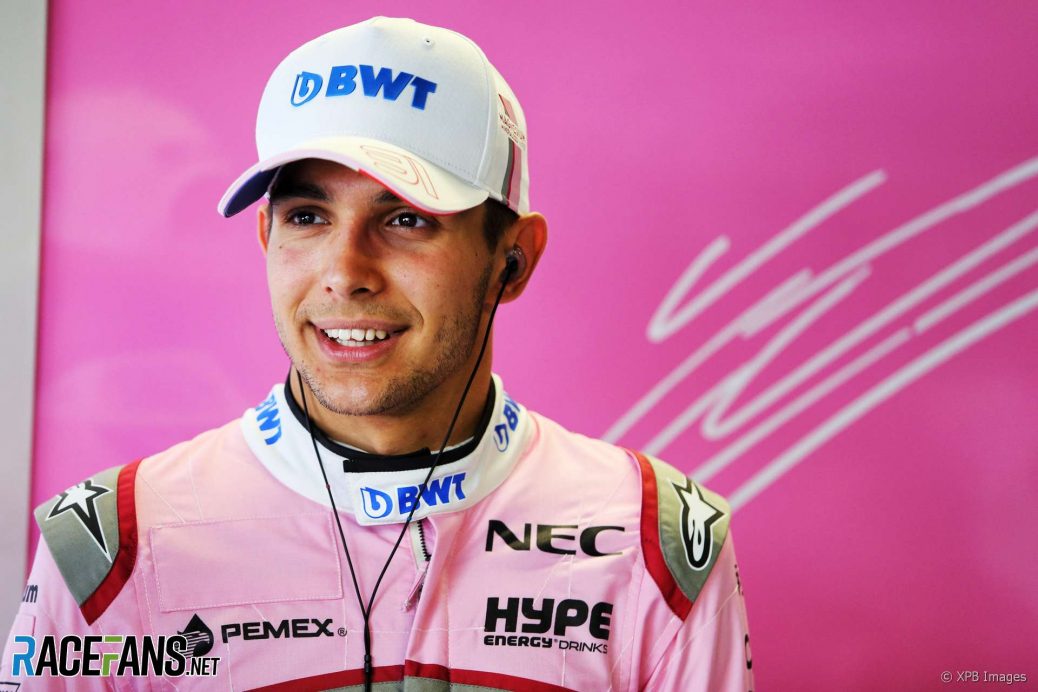 Esteban Ocon could serve as reserve driver for two teams in the 2019 F1 season if he doesn’t get a race seat at Williams.
The second seat alongside George Russell in the team’s line-up for next season is Ocon’s last realistic chance of staying in a race seat.
“It’s not in our hands,” said Wolff, who said Williams’ driver decision is up to deputy team principal Claire Williams and chief technical officer Paddy Lowe.
Toto Wolff: “I think we have pretty much have [Ocon] set for an off-season supporting us and Force India.”