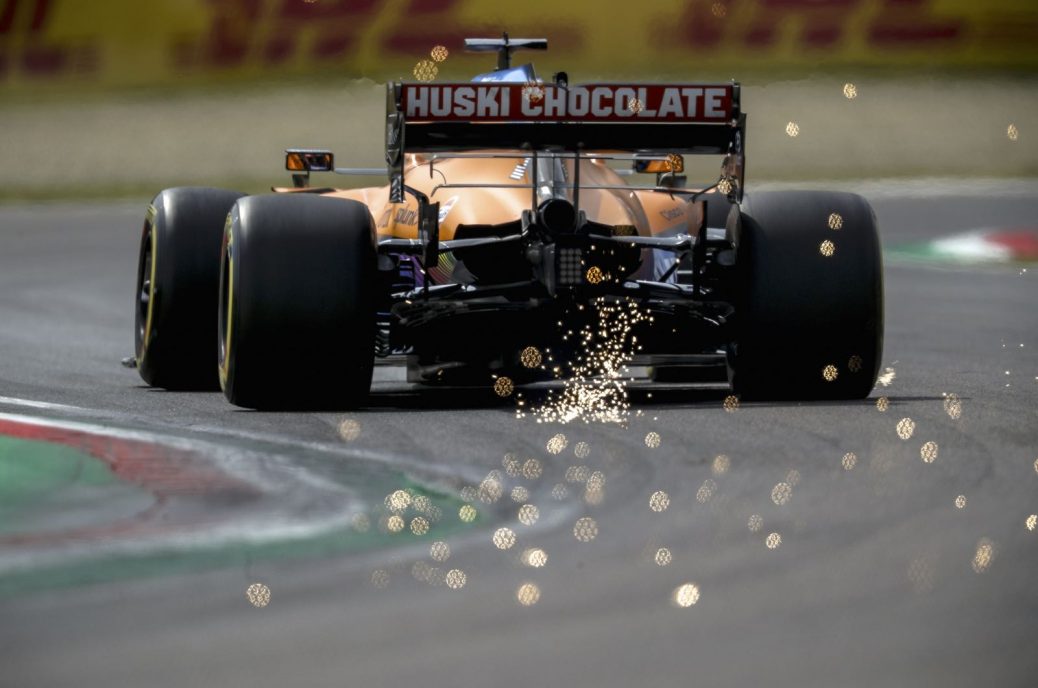 There is “no point” complaining about a lack of pre-season testing, even if several top drivers are struggling to adapt to their 2021 cars. That is the view of Andreas Seidl, who admits that team newcomer Daniel Ricciardo is still trying to get up to speed with his on-form McLaren teammate Lando Norris. But Ricciardo is not the only driver who appears to believe the lack of adaptation time after switching from another team was insufficient. “I would not say this was a surprise for us,” McLaren team boss Seidl said when asked about Ricciardo but also the other aforementioned drivers.