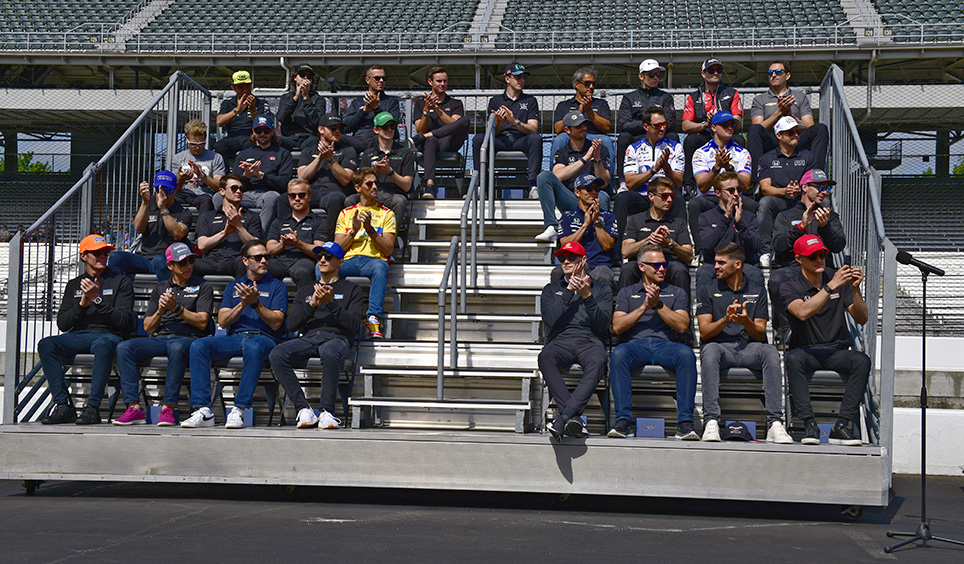 Drivers participating in the 106th Indianapolis 500 presented by Gainbridge gathered Saturday morning for the first “500” public drivers’ meeting since 2019. The 106th Running of the Indianapolis 500 presented by Gainbridge is scheduled to start at 12:45 p.m. (ET) Sunday. Helio Castroneves, who claimed his fourth Indianapolis 500 victory last year, joining A.J. “It would be awesome,” Castroneves said about a potential history-making fifth Indy 500 victory. NTT INDYCAR SERIES Race Director Kyle Novak followed with final Race Day instructions for the drivers and left them with some advice. “This place owes me nothing,” said Dixon, who won the “500” in 2008.