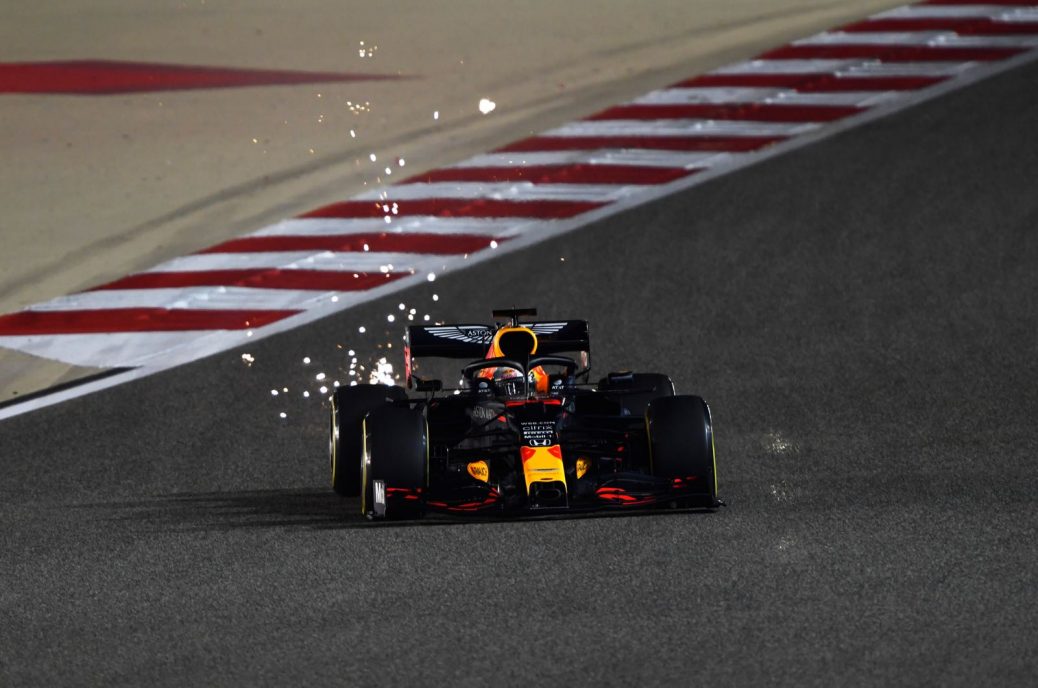 Max Verstappen has hit back at criticism of his claim that Formula 1 drivers should not have the choice to sit out a race after a horror crash involving one of their rivals. “But as a driver, after such a crash to say that you don’t want to drive anymore, no – I just can’t understand that,” Verstappen added. Verstappen said he and some of his fellow drivers did not understand the seriousness of Grosjean’s crash until they got closer to the pits after the red-flag was shown. “The hardest part for us as drivers was when we were driving back to the pits,” he recalled.