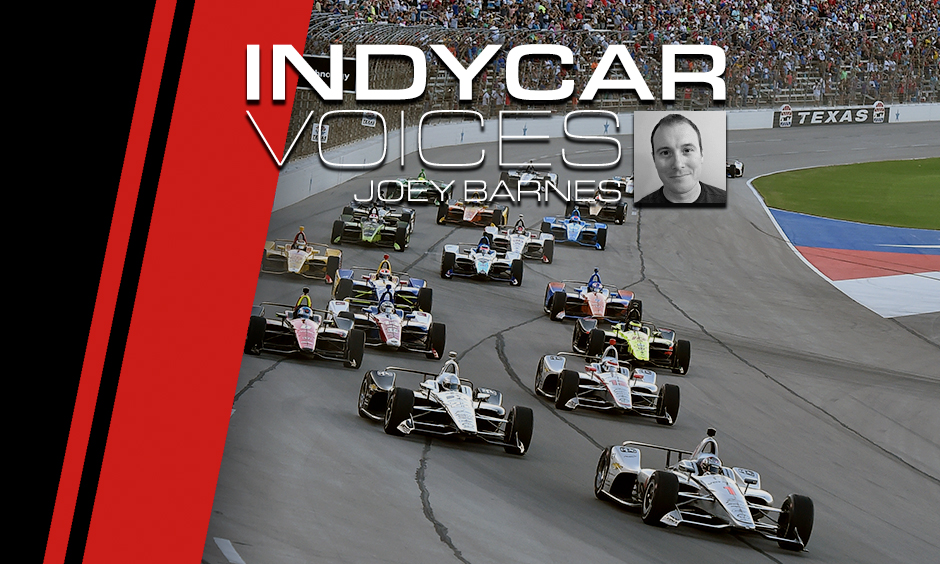 The NTT IndyCar Series embarks on the second leg of its Texas Two-Step at this weekend’s DXC Technology 600 at Texas Motor Speedway.
The five-time and reigning NTT IndyCar Series champion is fresh off winning the second race of the Chevrolet Detroit Grand Prix presented by Lear doubleheader on Sunday.
Dixon also came to Texas last year on the heels of a Detroit win – that time in the first weekend race.
The driver of the No. 9 Chip Ganassi Racing Honda went on to lead 119 of 248 laps to score his third victory on the high banks of TMS, propelling him to the championship at season’s end.