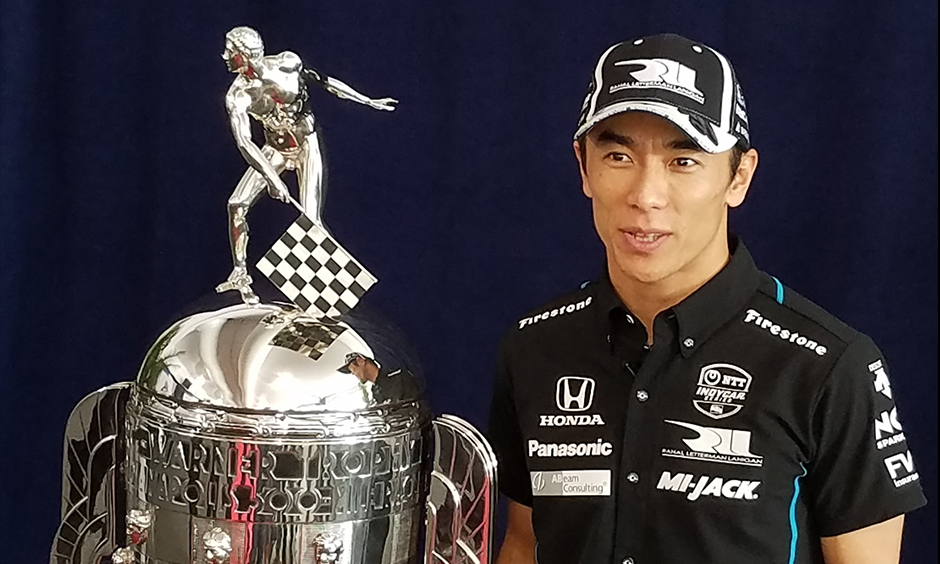 It’s not as weird as the Super Bowl’s media day, but it had its moments, including a questioning puppet, a racer with a microphone joking with other racers and photographers attempting to prove that the Borg-Warner Trophy is taller than Takuma Sato.
Comedic elements aside, Indy 500 media day – comparatively speaking, anyway – is relatively tame.
Q. What’s your race-day approach?
Held each year on the Thursday afternoon before the race, media day is in a large room in the Pagoda Plaza.
Not far away, Ryan Hunter-Reay, who will start 22nd Sunday, gave the multi-scrum media day festivities a largely positive review.