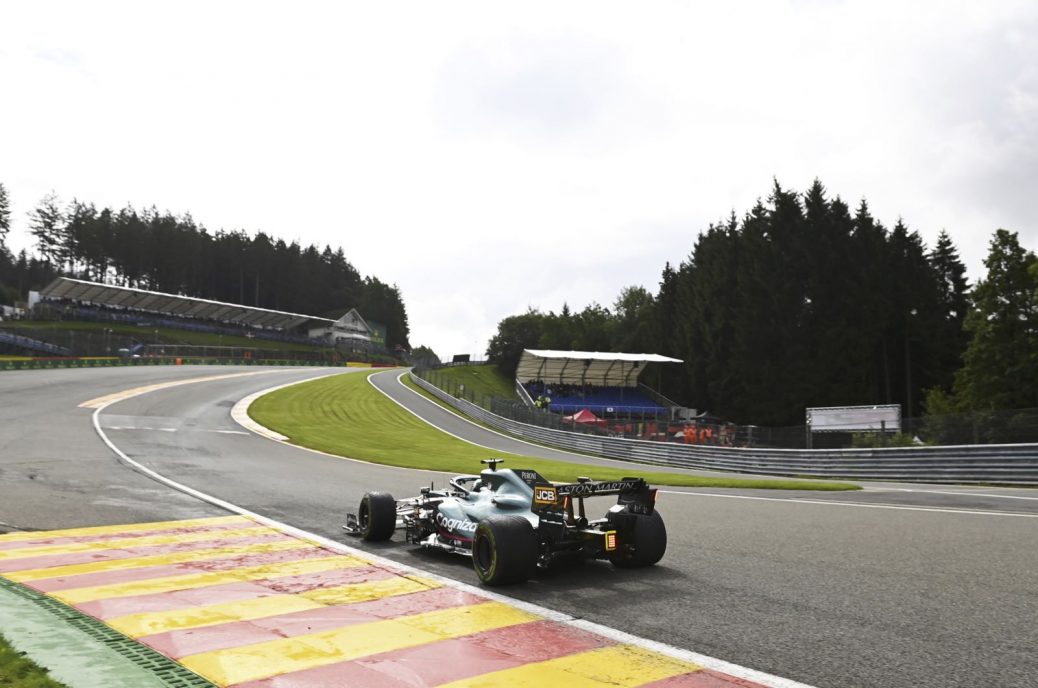 A local racing driver and consultant has tested the proposed new trajectory through Spa-Francorchamps’ legendary Eau Rouge-Raidillon section. A proposed new trajectory through the section, marked out with white lines, has been tested at full speed by local driving techniques consultant Pierre-Yves Rosoux in a BMW M2 CS Racing GT4 car. “The new, more angular version requires me to brake 20 metres earlier,” Rosoux revealed afterwards. “When the braking phase is over, I am at 160kph in the new Raidillon compared to 180 before. Rosoux admitted that he is not sure if the proposed layout “will have a future”. “The more we approach Raidillon with high-performance cars, the smaller the gap will be (compared to the existing layout),” he insisted.