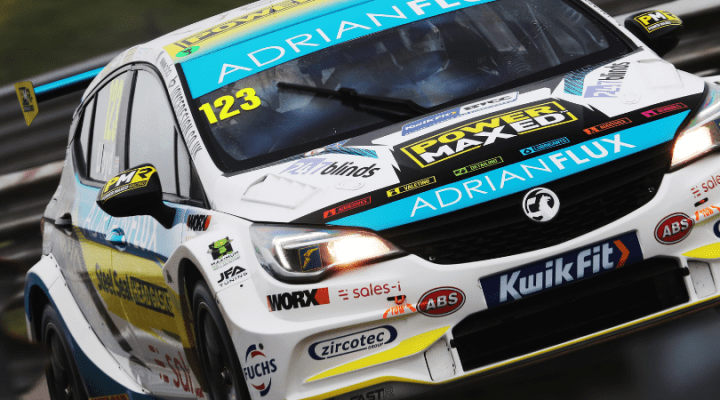 The Official BTCC website’s Driver Spotlight feature is getting underway from today (24 November), as each driver who took part in the 2021 Kwik Fit British Touring Car Championship gets their moment in the spotlight with key stats and some of our favourite images from the year for fans to check out!. In his first full campaign in the series, Lloyd enjoyed a strong run, ending the year just shy of the top ten in the Drivers’ Standings, with an impressive four rostrum finishes in the final three events. Qualifying proved a strength for the 29-year-old, whose average position put him into the top ten over the year, despite a difficult session in the curtain raiser. Check out the driver fact file and image gallery of Lloyd’s 2021 campaign below!.