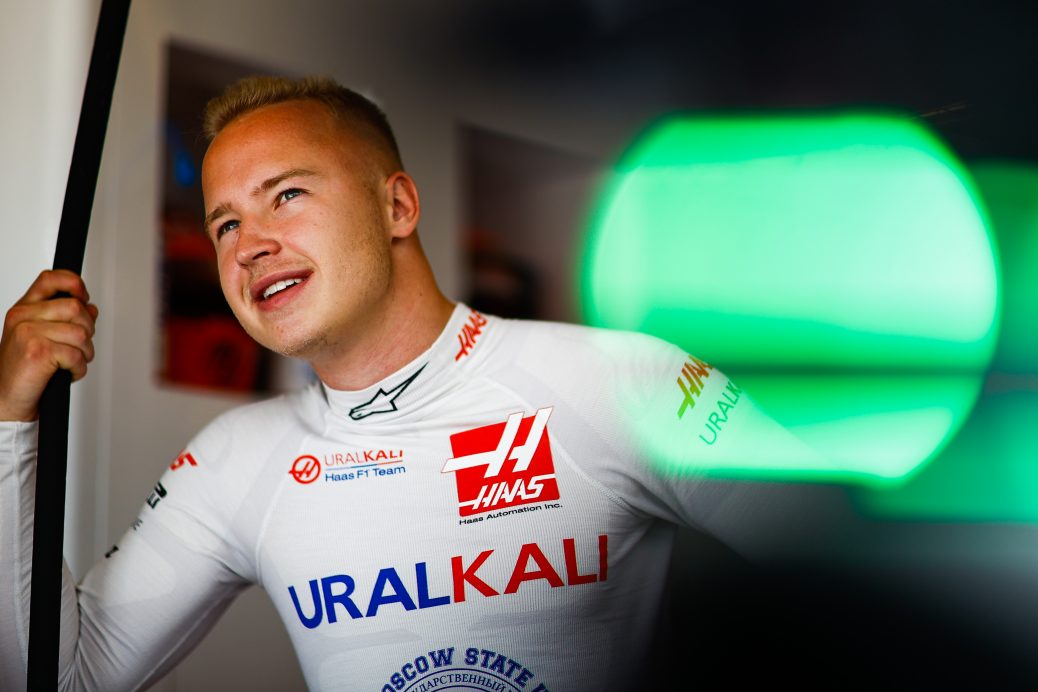 RUSSIAN F1 driver Nikita Mazepin is fighting for his position in the sport. The Haas driver’s future ‘needs to be resolved’, according to team principal Guenther Steiner. “We need to see how the situation develops in Ukraine.”. American team Haas dropped their Russian title-sponsor Uralkali for the final day of testing in Barcelona. Uralkali is a Russian chemical company which is owned by Dmitry Mazepin, the father of Nikita. “On Thursday evening Formula 1, the FIA, and the teams discussed the position of our sport, and the conclusion is, including the view of all relevant stakeholders, that it is impossible to hold the Russian Grand Prix in the current circumstances.