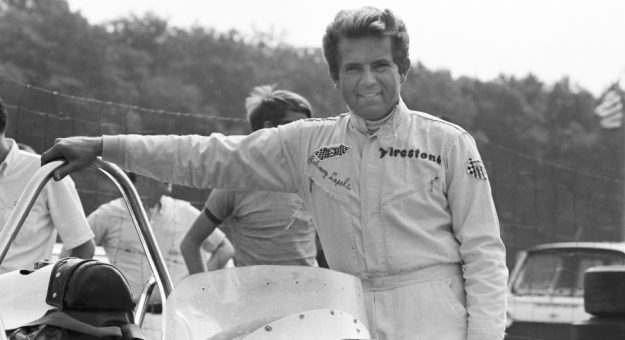 — Successful as a driver, a crew chief and a motorsports executive, Johnny Capels died June 9. Capels began his journey in his native New Mexico and was building and driving his own modifieds by the age of 15. He won his first USAC feature in 1968 but went to work for Vel’s Parnelli Jones Racing the following year as a mechanic for Al Unser, while continuing to race sprint cars. Capels won back-to-back Indy car championships with driver Joe Leonard in 1971 and ’72. Capels also became an investor in Championship Auto Racing Teams when it was formed in 1979.