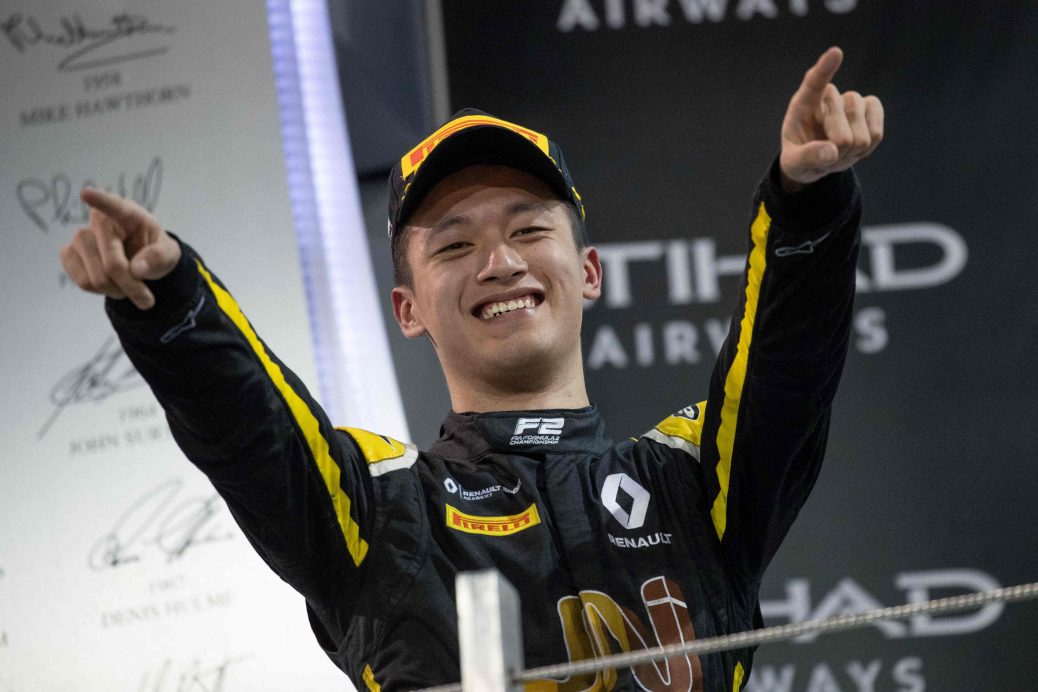 GUANYU ZHOU has made history after becoming the first Chinese driver to sign with a Formula 1 team as he joins Alfa Romeo for the 2022 season. Speaking on Twitter, he said: “2022 @alfaromeoracing F1 Driver! Zhou is currently second in the Formula 2 championship and also part of the Alpine young driver programme. Zhou, who was previously part of Ferrari’s Driver Academy, was told he is free to leave Alpine in pursuit of his F1 dream as they are unwilling to replace either Fernando Alonso or Esteban Ocon. Zhou, who was won three F2 races this year, replaces Antonio Giovinazzi on the F1 grid as the Italian finds himself without a seat for next season. The announcement of Zhou means the 2022 F1 grid has now been completed as all 20 drivers have been announced.