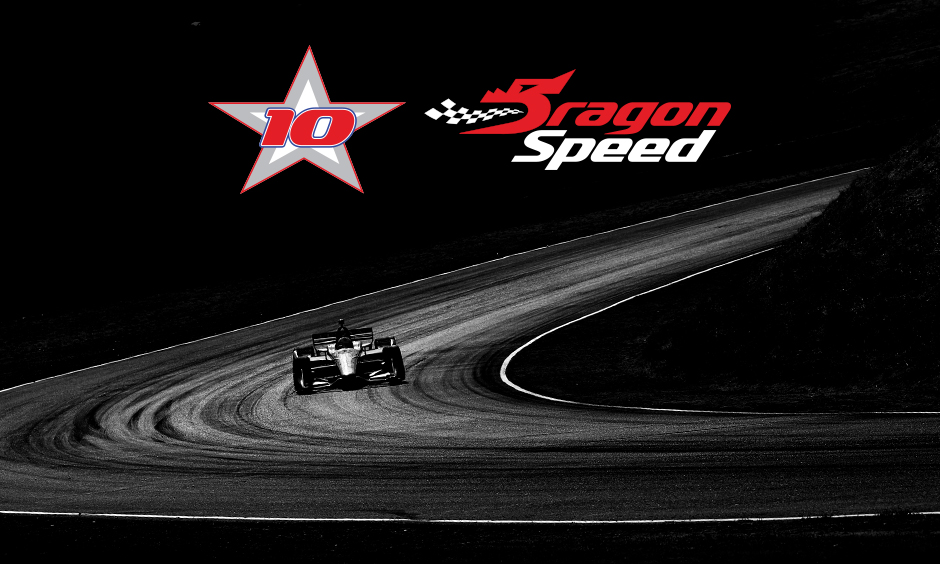 DragonSpeed entering IndyCar Series in 2019, with eye toward full time in 2020

The IndyCar Series is adding a new, part-time team for the 2019 season, one with a championship pedigree and an eye toward full-time INDYCAR participation in 2020.
DragonSpeed announced today that it will compete in five races next season, including the 103rd Indianapolis 500, powered by Chevrolet engines and with driver Ben Hanley.
Founded by team principal Elton Julian in 2007 to compete in sports car series around the world, DragonSpeed won the 2015 Pirelli World Challenge GTA championship and 2017 European Le Mans Series LMP2 title.
Julian said the team will use the five-race schedule in 2019 to prepare for a full-season IndyCar Series entry in 2020.