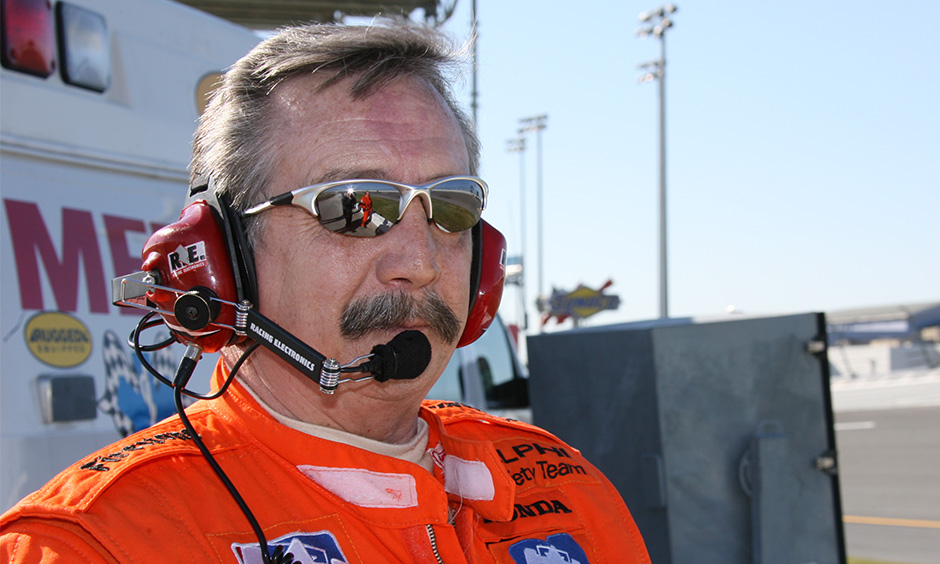 Michael Olinger, M.D., who served as INDYCAR’s medical director from 2006-2018, died November 7.
Dr. Olinger joined the AMR INDYCAR Safety Team when INDYCAR was formed in 1996, as an on-track physician.
Dr Olinger had served as Bock’s deputy medical director at the Indianapolis Motor Speedway for more than a decade and In 2003, Dr. Olinger was recognized with the Safety Award from the Championship Drivers Association.