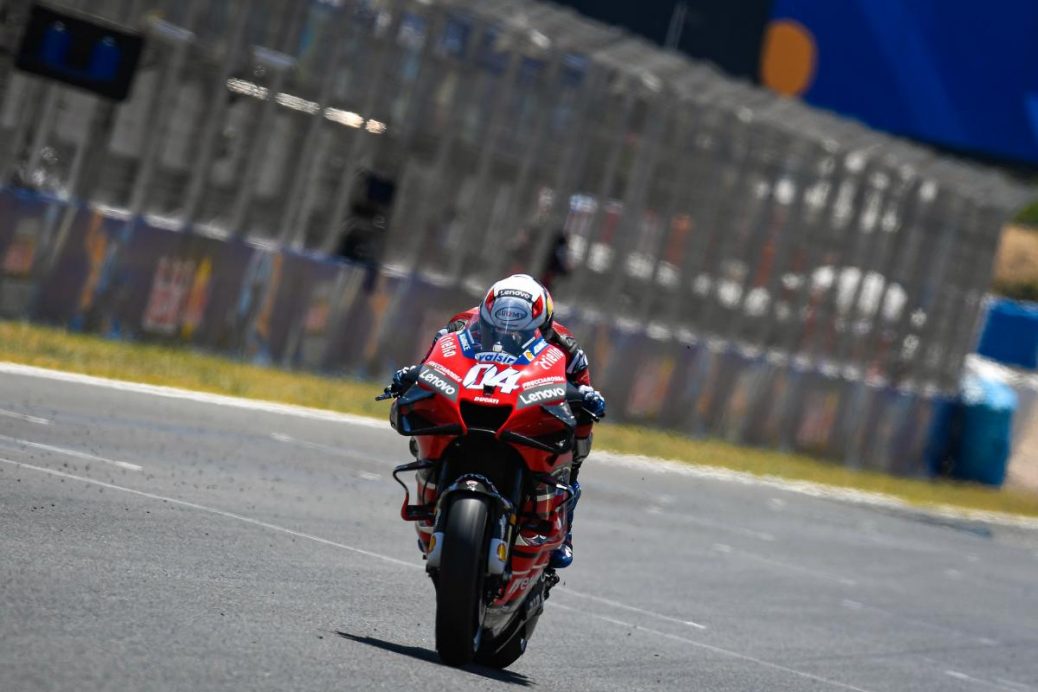 Dovizioso: “I have high expectations for Brno”

Andrea Dovizioso (Ducati Team) has high expectations coming into the Monster Energy Czech Republic Grand Prix as he and the Bologna factory aim to reel in the leading Yamahas of Fabio Quartararo (Petronas Yamaha SRT) and Maverick Viñales (Monster Energy Yamaha MotoGP) in the Championship. Dovizioso was able to earn a podium finish at the Spanish Grand Prix on a track that doesn’t typically suit the Ducati’s characteristics. And the Circuito de Jerez-Angel Nieto is also a track the Italian hasn’t got on well with in the past, his P3 a few Sunday’s ago his first premier class rostrum in Andalucia. But the upcoming three races are pretty much in perfect territory for Dovizioso and Ducati. Dovizioso has six rostrums in Brno, coming second in 2019 and winning the 2018 race.