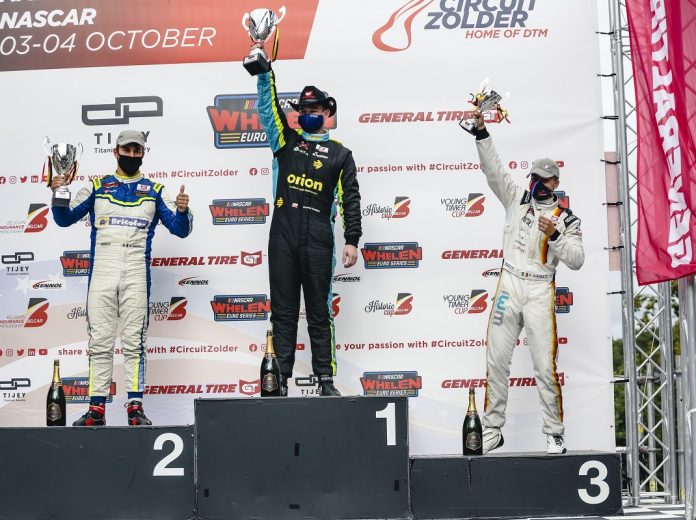 HEUSDEN-ZOLDER, Belgium – It was a perfect weekend for Martin Doubek at the wheel of his No. “It was a tough race but I managed to stay at front. He was involved in a crash so I was able to keep the first position when the race ended behind the safety car. Shadow Racing Cars by 42 Racing’s Francesco Garisto was third under the checkered flag and won the race in the Rookie Trophy. Andre Castro, who missed the race on Saturday, started from 20th place and made an incredible comeback right into the top five. 8 Feed Vict Racing Camaro, but was penalized after the race for causing an accident. Despite the crash, Derdaele finished sixth ahead of Simon Pilate, who completed the first full race in his career.