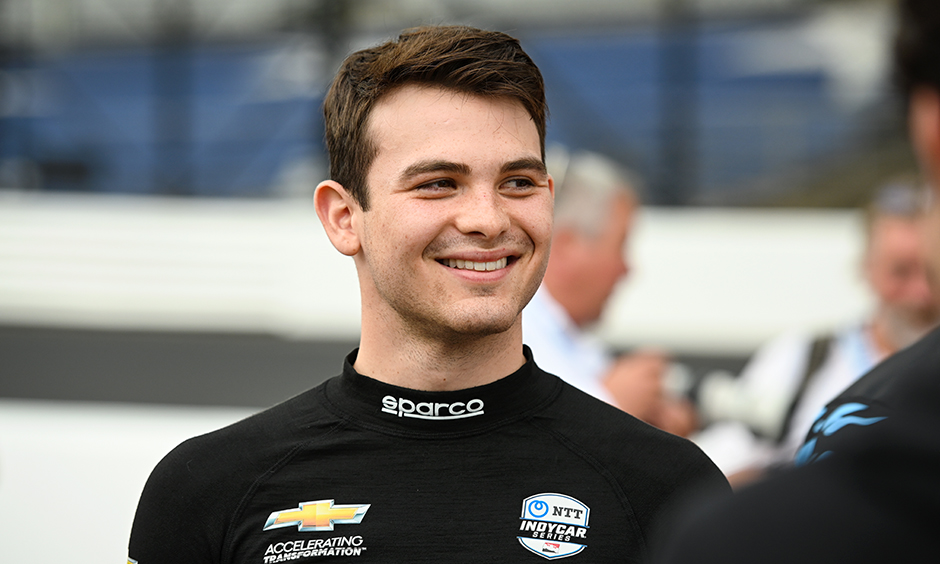 If Juan Pablo Montoya and Pato O’Ward are not speaking Spanish to each other at Indianapolis Motor Speedway, as they often do, they are speaking in the language that has made them fast friends as Arrow McLaren SP teammates. “He just shares what is going on,” O’Ward said of Montoya, who won the “500” in 2000 and 2015. “He likes a very different car, and that’s how he likes it,” he said. “(He’ll say), ‘The weather sucks; I’m not going to drive,’” O’Ward said. Said Montoya: “There’s a lot of things engineers want (drivers) to try. “Would you rather hear a ‘no’ or have the mechanics working overnight fixing the car?” Montoya said, with O’Ward smiling at his side. “You don’t want to know what we’re talking about,” Montoya said, laughing. Said O’Ward: “We’re talking about the life – the life of (Indy).”.