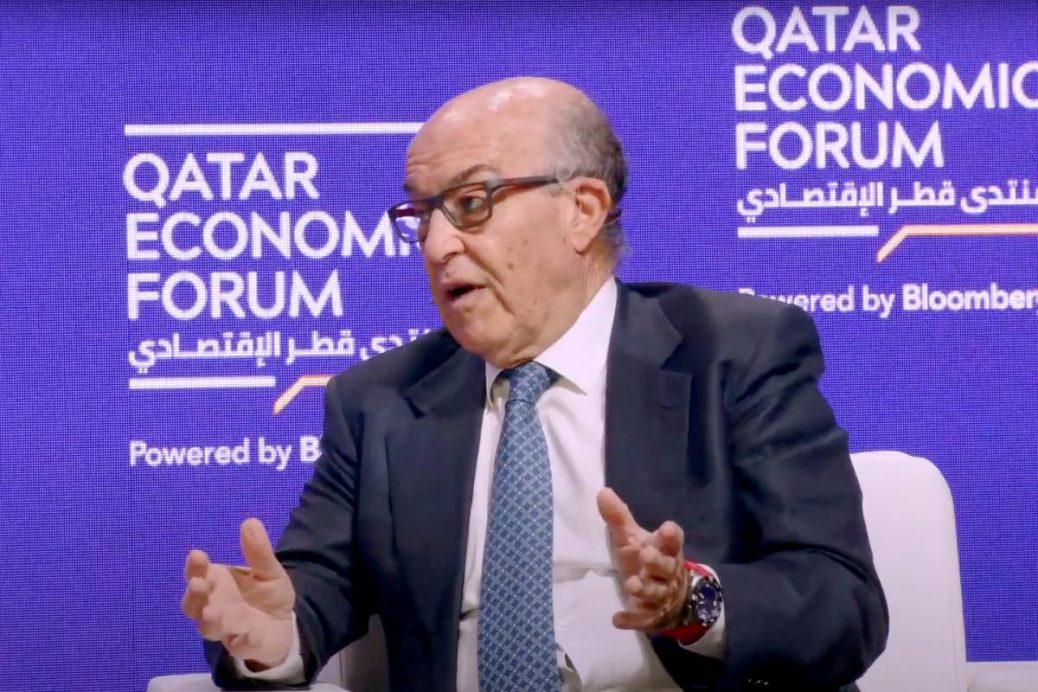 Dorna Sports CEO Carmelo Ezpeleta has addressed some of the world’s most influential business leaders at the Qatar Economic Forum on Wednesday afternoon, joining the likes of FIFA President Gianni Infantino and Tesla founder Elon Musk as guest speakers at the important event. The second annual Qatar Economic Forum convenes global business leaders and heads of state to tackle some of the world’s most pressing challenges. Qatar has been an important partner for the series since it first hosted a Grand Prix, the first major sporting event of its kind in the country, back in 2004. The Lusail International Circuit then held the first night race in premier class history in 2008 and has been the season-opener every year since then. 18 years on from the first global event in Qatar, the country is now preparing to host the 2022 FIFA World Cup later this year.