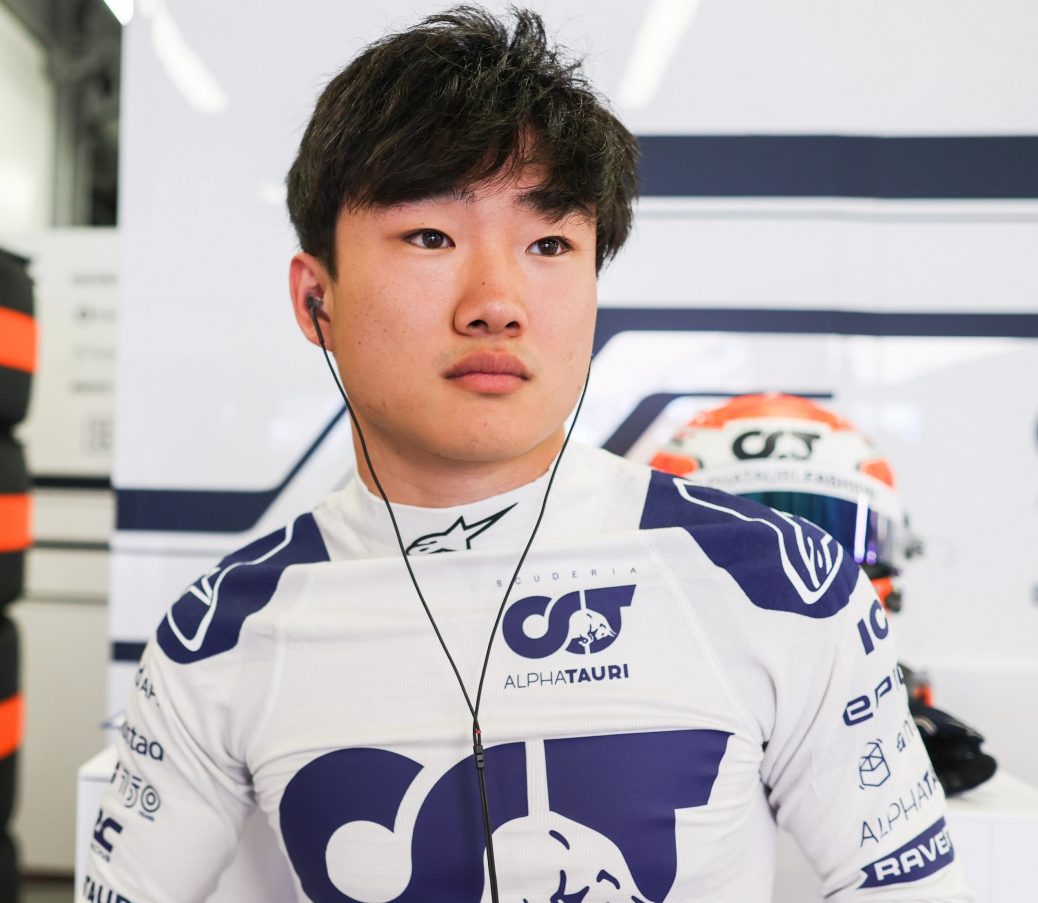 FORMULA ONE driver Yuki Tsunoda says he has no trust in the FIA due to their shoddy decision making. Both drivers were let off – despite other drivers being punished for the same infringement in the past. Tsunoda received two penalties at last year’s Austrian Grand Prix for crossing the pit entry line and the Japanese driver says it is “super inconsistent”. “Other drivers were doing even worse things and they don’t have any investigation, whereas in other races they [the FIA] were suddenly getting strict. “So if someone crosses the white line there would be a penalty for some races. Tsunoda reckons part of the inconsistencies come with the FIA picking two race directors, Niels Wittich and Eduardo Freitas, to replace Masi.