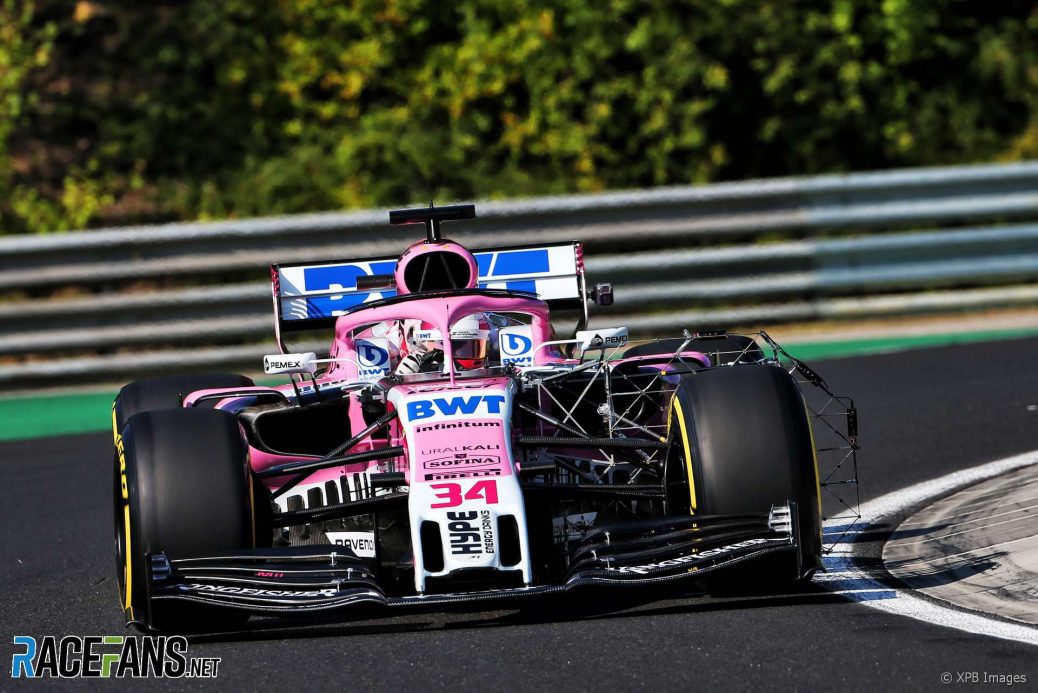 Wider front wings and taller, deeper rear wings will create a generation of machines resembling the designs of 2009-13.
While it’s true the FIA originally claimed the 2019 cars would be up to one-and-a-half seconds per lap slower because of the change, this is a side effect and not a goal.
The purpose of the 2019 rules changes is to prevent teams from using complex ‘outwashing’ designs which have been blamed for the difficulties drives face when following other cars closely.
It may be that the best we can realistically hope for is that F1’s new wings stop the overtaking problem from getting any worse, rather than making it better.