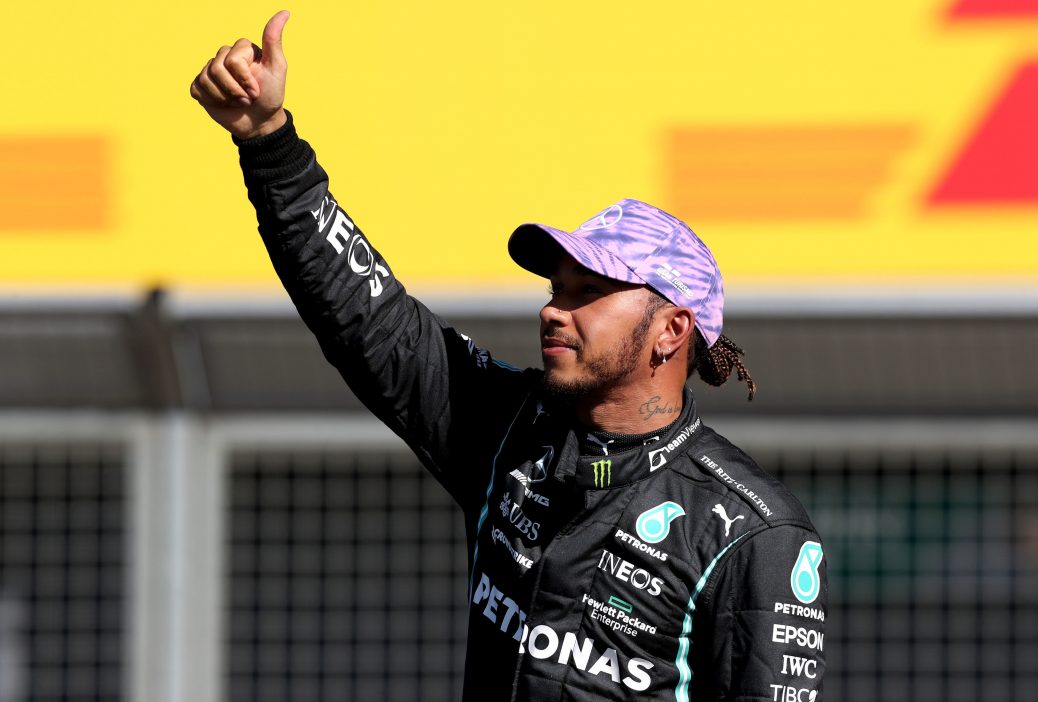 SIR LEWIS HAMILTON has been urged to retire from Formula One to give the next generation of drivers their chance. Capito reckons Hamilton, 37, should be satisfied with his incredible haul of championships and make way for aspiring drivers. Hamilton is reportedly refusing to make a decision on his future until the inquiry into Verstappen’s title-clinching victory in Abu Dhabi has concluded. “He’s still driving at an incredible level, the two drivers last year were in a league of their own.”. The new F1 season, in which Red Bull’s Verstappen will bid to defend his controversially-claimed world title, will get commence on March 20.