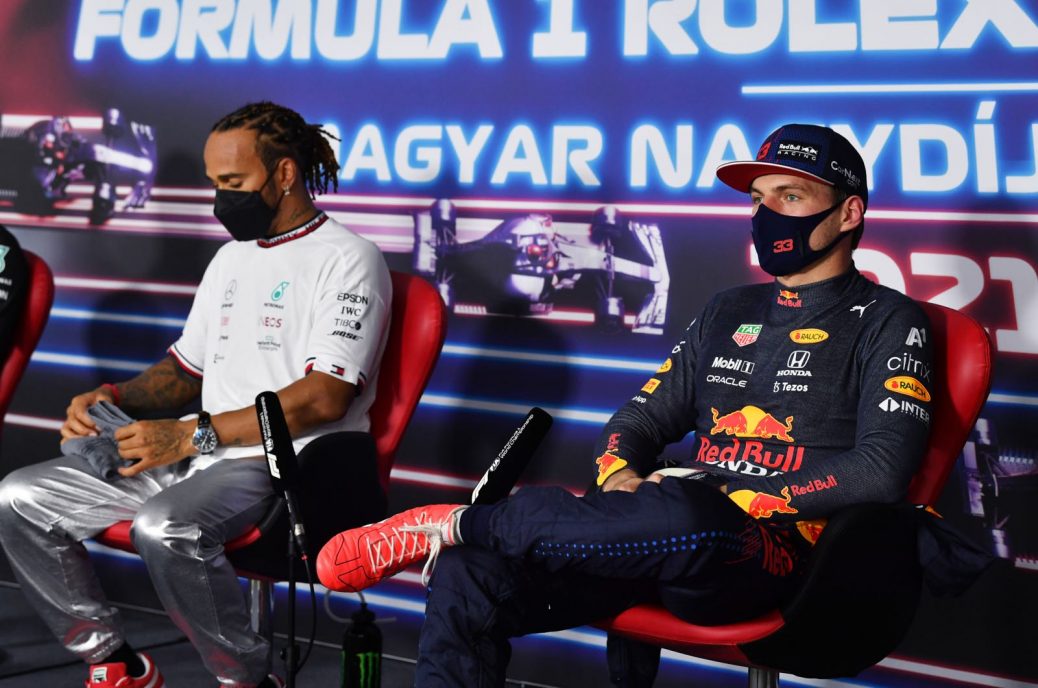 F1 CEO Stefano Domenicali had to convince Lewis Hamilton to give Max Verstappen a call following their highly contentious Silverstone clash. “Obviously he’s perhaps not reciprocated, but that’s ok,” Hamilton added. “He (Domenicali) has been involved in this since the moment of the crash,” Mol told Ziggo Sport. He kept asking Jos if Hamilton had called, and they kept telling him that it hadn’t happened. “Then Domenicali said he would call Hamilton with the message that he should call the Verstappens.”. They said there were worrying messages in Red Bull’s protest,” said Mol. “You can notice that many people are ready for a rest,” said Mol.