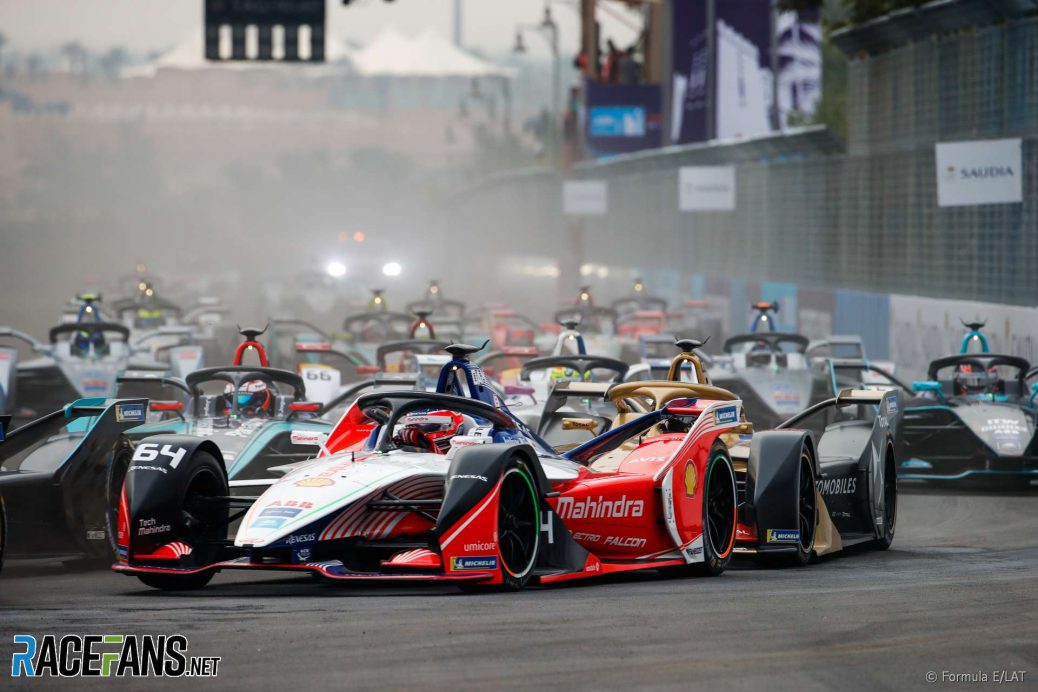 Formula E’s potential to attract a new generation of motorsport fans has been seen as one of its key strengths.
Mercedes team principal Toto Wolff, who will enter a team in Formula E’s next season starting later this year, admits he is unsure whether to regard Formula E as “racing or… more an event”.
But for its fifth season, which began at the Ad Diriyah circuit in Saudi Arabia last month, Formula E introduced a raft of changes including a new and more powerful car.
Formula E’s new generation is a step in the right direction.