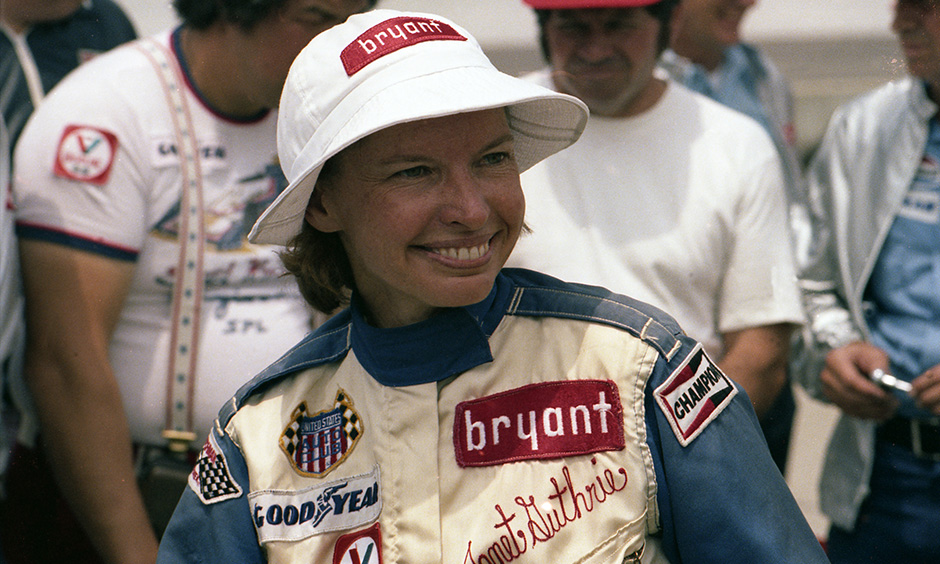 A woman on track — even one who, like Guthrie, had raced successfully sports cars for 13 years — well, it was unthinkable.
“I had to suspect it had something to do with my being a woman,” Janet Guthrie says.
After some rudimentary research, Ricker resolved to restore Guthrie to the pantheon of racing and of the women’s movement by developing a documentary about the driver.
“Qualified” focuses primarily on Guthrie’s failed attempt to qualify for Indianapolis in 1976, her successful attempt in 1977 and her highest finish in 1978, as well as her NASCAR career.
Guthrie’s contributions to racing (and society) cannot be overstated.