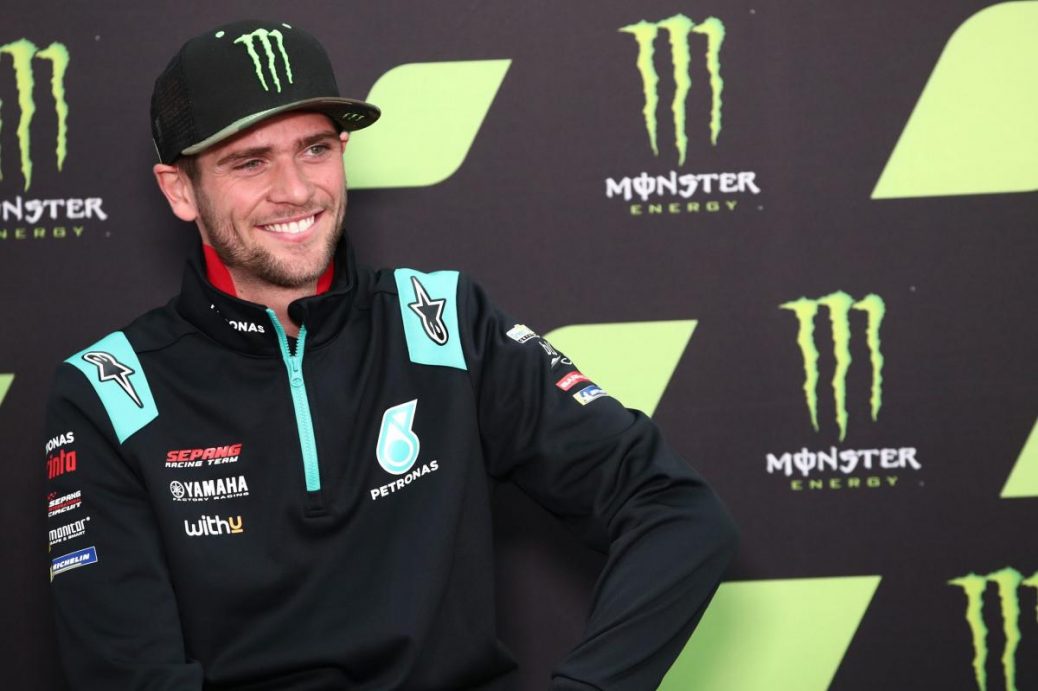 Dixon stays in MotoGP™ for Aragon in new Petronas line-up

A raft of changes have been made to the Petronas Yamaha SRT and Petronas Sprinta Racing line-ups ahead of the Tissot Aragon Grand Prix next weekend. Meanwhile, FIM Moto3™ Junior World Championship front-runner Syarifuddin Azman will fill McPhee’s vacant seat and the Malaysian will make his World Championship debut. This allows the Petronas Sprinta Racing Moto3™ squad to give an opportunity to a new talent in the form of Malaysian rider Syarifuddin Azman. This of course leaves a space in his seat in Moto2 which we wanted to give to John, who will make his Moto2 debut. John McPhee: “It’s a fantastic opportunity for me to try the Moto2 bike in Aragon. Syarifuddin Azman: “I am so happy and so excited to race in the Moto3 World Championship and I want to say thank you to PETRONAS Sepang Racing Team for giving me this opportunity.