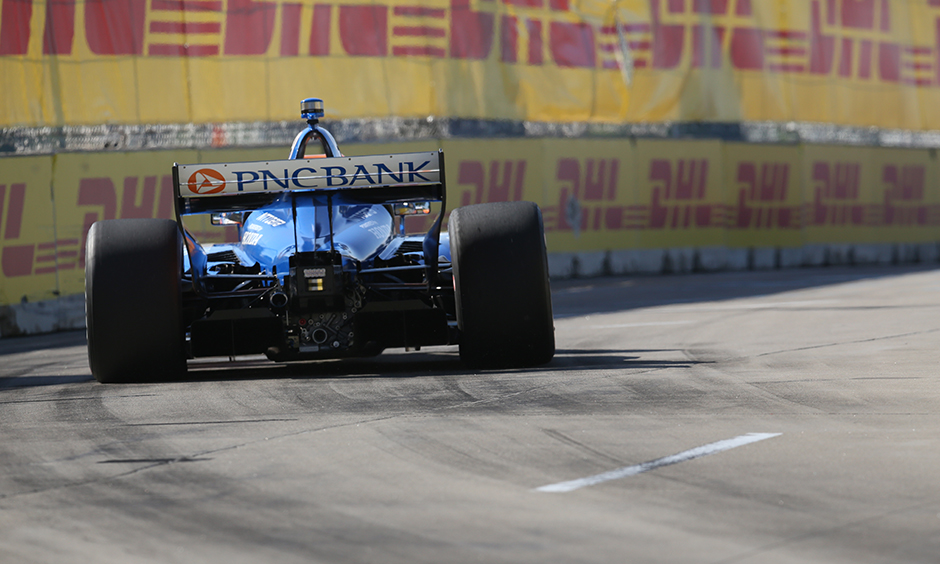 Dixon Staring Down Youth Movement in Race for Seventh Title

The NTT INDYCAR SERIES has seen a youth movement take over this season with three first-time winners aged 24 or younger in the first eight races of the season. “I think we’re seeing where you need everything to go your way on a day to make it possible, then a close miss you’re back a lot further than what you would have been in the past,” Dixon said. In half of his series championships (2013, 2015, 2018), Dixon has only had one win through eight races or not won a race until the third race of the year or later. The 2015 season saw Dixon win for the first time in race three for his only victory of the first half of the season, much like this season. “I think we’re very lucky to race on some of those old-school American road courses,” Dixon said. Palou and Ericsson each have won a race, giving Chip Ganassi Racing three winners in the first half of the season. “Once you get to the track and to the race, especially, everybody is trying to win,” said Dixon.