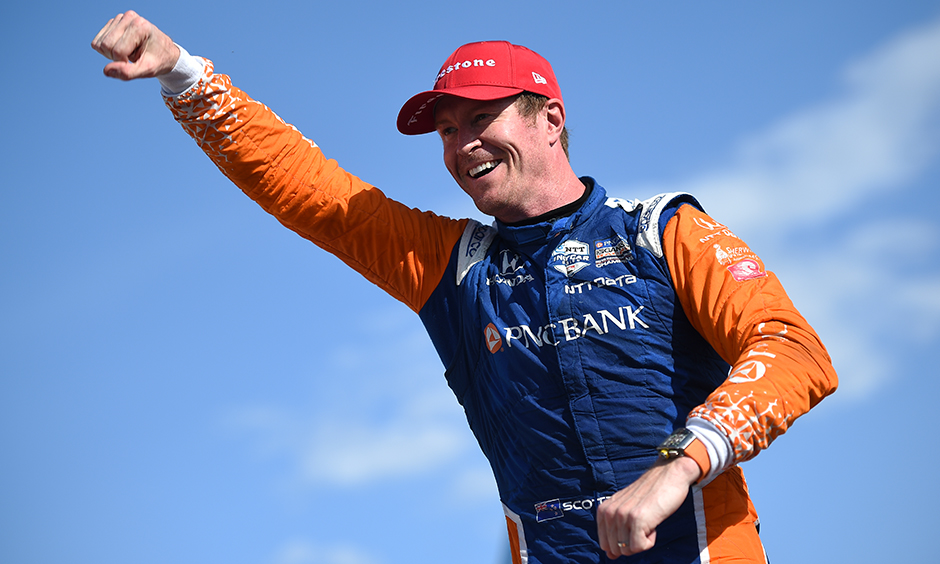 Dixon recovered from a crash and last-place finish on Saturday to win the second race of the Chevrolet Detroit Grand Prix presented by Lear doubleheader on Sunday.
Dixon crossed the Raceway at Belle Isle Park finish line 1.9419 seconds ahead of rookie Marcus Ericsson, who posted his first podium finish in his eighth series race.
Dixon won the first race of the Detroit doubleheader last year and went on to collect his fifth season title.
Before Sunday’s race, it was announced that Queen Elizabeth II appointed Dixon the Companion of the New Zealand Order of Merit in recognition of his services to motorsports.