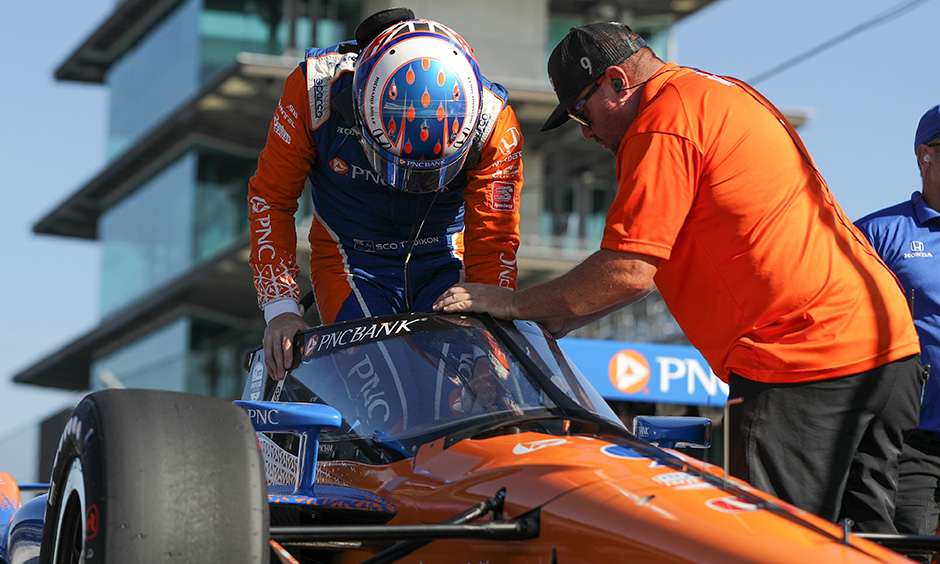 Indycar is staging its second on-track test of the new Aeroscreen today, this one at Barber Motorsports Park with one-time NTT IndyCar Series champions and Indianapolis 500 winners Ryan Hunter-Reay of Andretti Autosport and Simon Pagenaud of Team Penske.
“It’s something you’ll practice a lot,” said Team Penske’s Will Power, who like Hunter-Reay and Pagenaud has won an Indianapolis 500 and a season championship.
Chip Ganassi Racing’s Scott Dixon, a five-time series champion and 2008 Indianapolis 500 winner, agreed with Power.
Frye has called the Aeroscreen “a total industry-changing driver safety solution.”