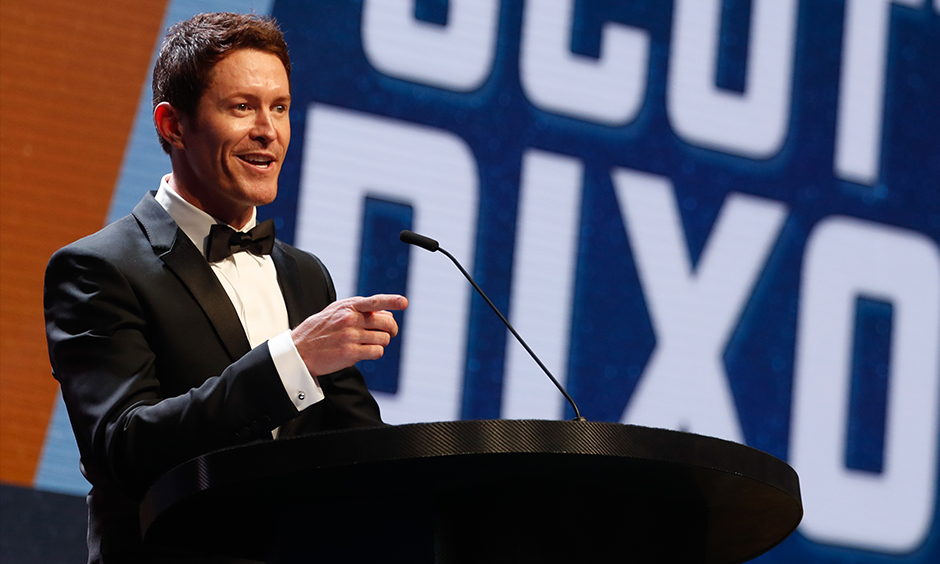 A five-time NTT IndyCar Series champion, Dixon received his sixth ESPYS nomination Wednesday in the Best Driver category.
“It’s a tremendous honor to get nominated for an ESPY,” Scott Dixon said.
Dixon, whose 45 career wins rank third all time in Indy car history, has been an ESPY nominee in the year following each of his series championships as well as the same year he won the Indianapolis 500 presented by Gainbridge.
Indy car drivers have won the ESPY for Best Driver five times since the award was instituted in 1993.