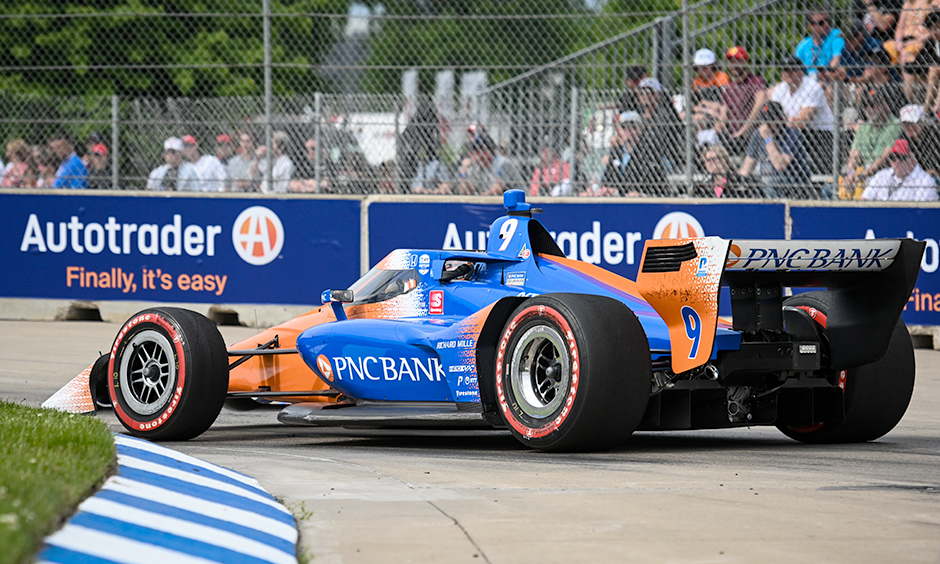 Dixon Lurking in Title Hunt while Driving for Elusive Victory

Come September, Scott Dixon hopes to look back on last weekend’s NTT INDYCAR SERIES race in Detroit and consider it the catalyst to his record-tying seventh series championship. “It’s good for myself; it’s great for the team,” Dixon said of the Detroit podium. Dixon dropped from the lead to 26th place, and he finished 21st. “Yeah, last week didn’t go as planned,” Dixon said. “I think if anything I would change in the race, (it) would be that,” Dixon said. The NTT INDYCAR SERIES has staged seven races at the 14-turn, 4.048-mile permanent road course since reviving the event in 2016, and Dixon has won two of them – in 2017 and Race 1 in 2020 – and he finished third in 2019. NTT INDYCAR SERIES practice from Road America begins Friday at 4:45 p.m. (ET).