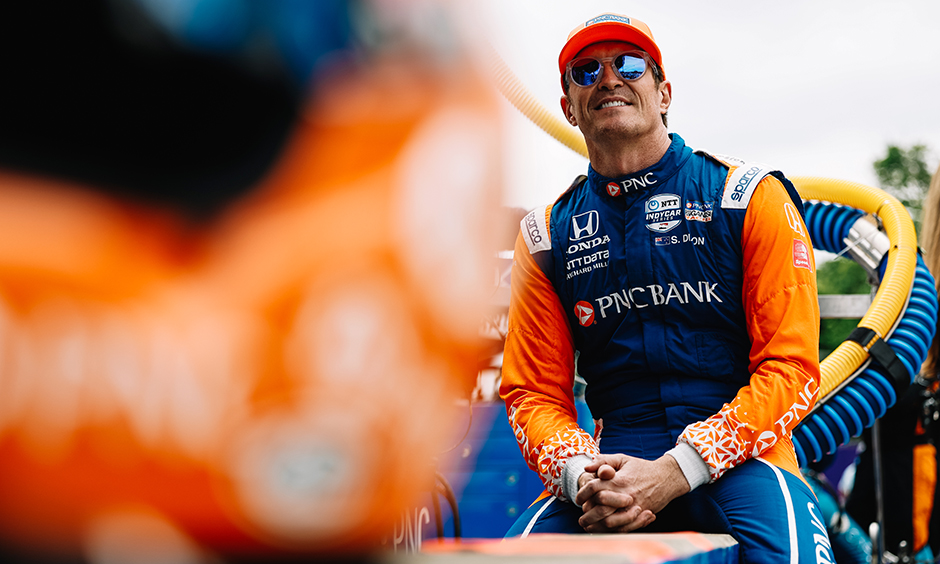 The Mid-Ohio Sports Car Course is a natural road circuit, common in the NTT INDYCAR SERIES. Then the track goes onward into a series of other challenging turns over undulating terrain. If there’s one driver who has passed the test of Mid-Ohio more than any other, it’s six-time series champion Scott Dixon. That success has prompted many to call Dixon the king of Mid-Ohio, a rightly deserved title. But Dixon is a legend, and he knows every driver faces ups and downs on their journey. “I was hoping that the Indy 500 was going to be that turn and kick that we needed, but yeah, it’s been an interesting year, lots of ups and downs and some missed opportunities,” Dixon said. Dixon has raced in the INDYCAR SERIES since 2001, when he was 20. “I don’t think you really want to try and change anything,” Dixon said.