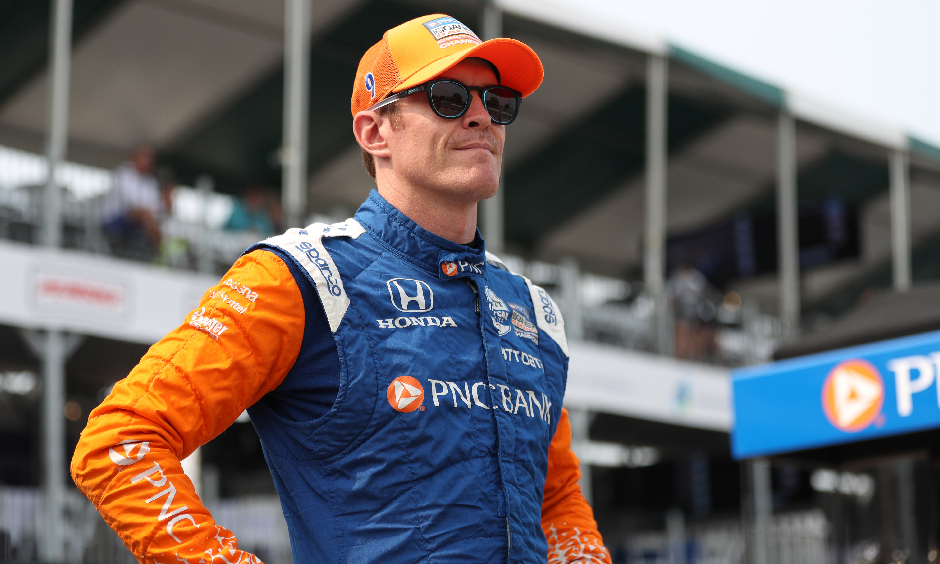 Dixon honored by Queen of England with Order of Merit

On Sunday, he became part of British Commonwealth royalty when he was honored by Queen Elizabeth II on the 66th anniversary of her Coronation as Queen of England.
Her Majesty the Queen appointed the Companion of the New Zealand Order of Merit to Dixon in recognition of his services to motorsports.
New Zealand is part of the British Commonwealth and Dixon spoke of the prestigious honor on Sunday morning.
“It’s everything to Emma but even in New Zealand we are reigned by the queen,” Scott Dixon said.
Has Dixon ever been to Buckingham Palace, the official residence of the queen?