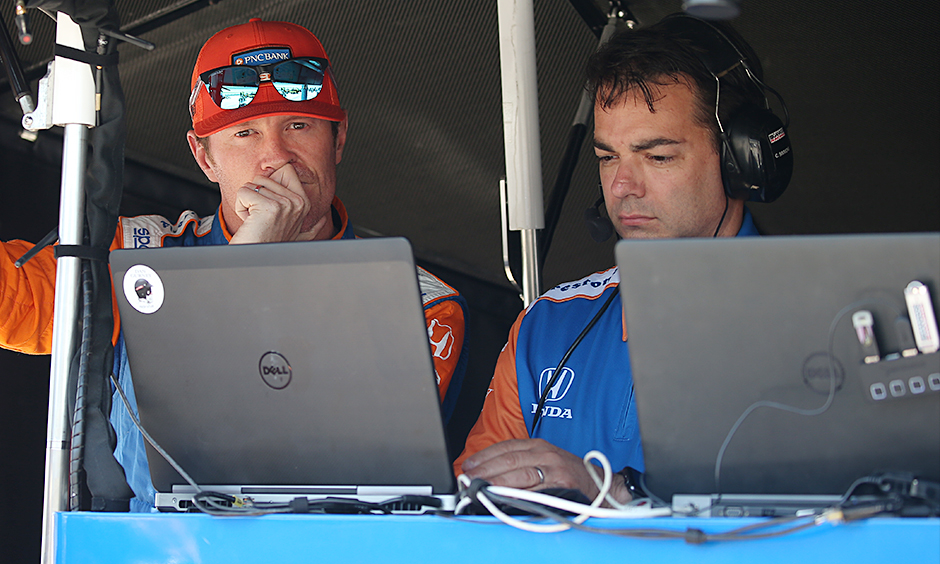 Dixon won his fifth NTT IndyCar Series championship in 2018 while Simmons engineered his fifth as well and second with Dixon.
Simmons was a racer himself, climbing the junior open-wheel ranks to as high as Indy Lights from 1995-98 before putting a mechanical engineering degree to use as a race engineer.
“I think, especially in our game, it’s a race against time,” Dixon added.
Simmons: “When you go into a race with Scott Dixon, you always know you’re going to have a chance to win.”