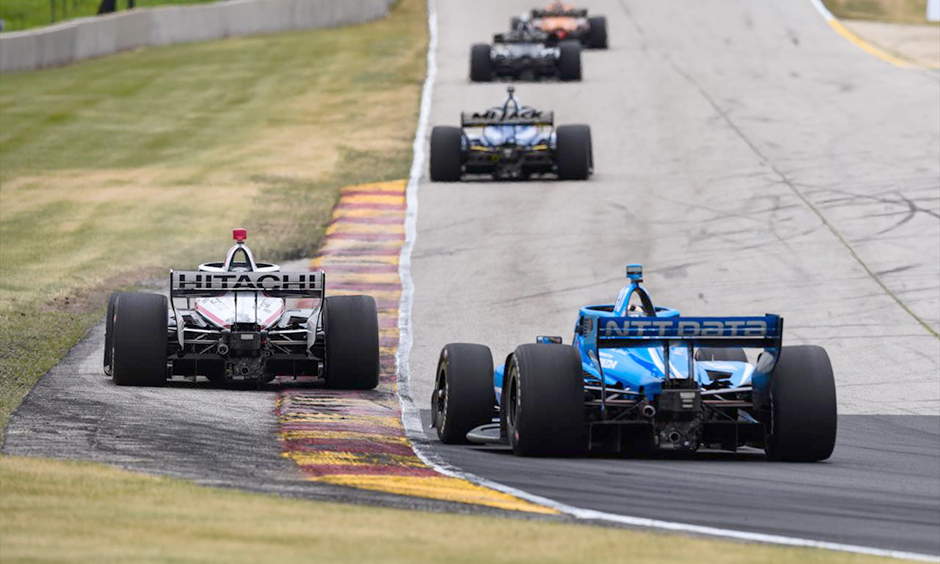 Diving into The Numbers So Far of 2021 INDYCAR Season

More than half of the 16-race NTT INDYCAR SERIES season is complete, with 10 races down and six to go in what has been one of the most unpredictable INDYCAR seasons in recent memory. Since 2000, only three other times have there been as many, or more, first-time winners in a season:. What’s more, it would have been the most different winners to start an INDYCAR SERIES season since there were 13 different winners to open the 1911 season. The most different winners in a season in the INDYCAR SERIES modern era is 11. That’s already more than the 340 he led in the entire 2020 season and the most he’s led in a season since he led 456 laps in 2012. Herta has led 115 laps this season, 97 coming in his St. Petersburg win.