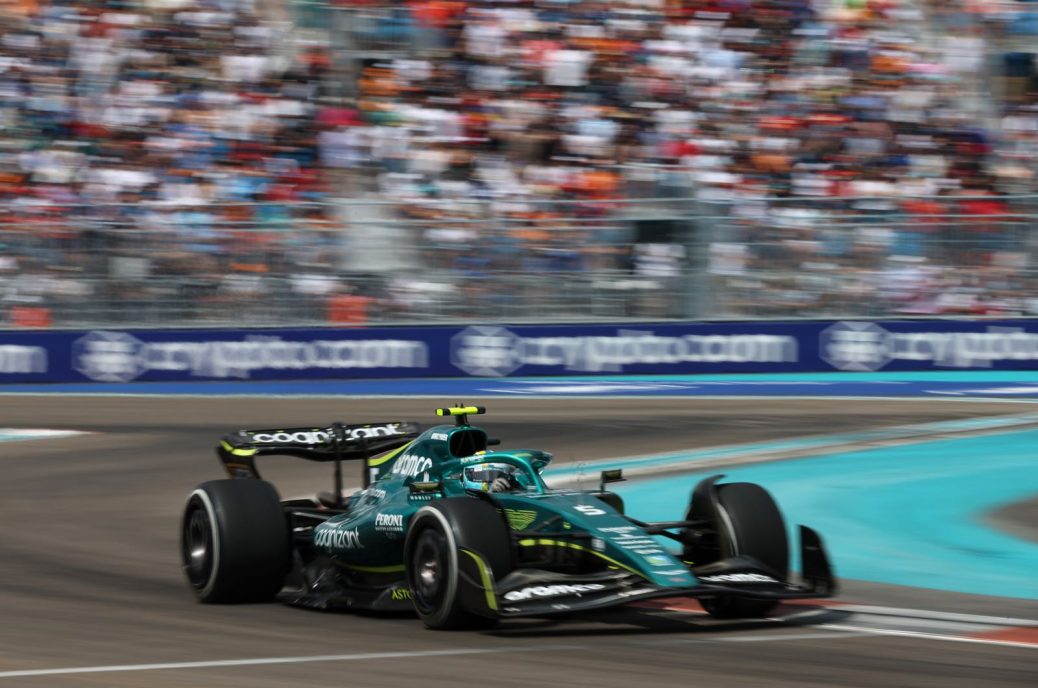 Sebastian Vettel will have a “disastrous” weekend in Barcelona and decide to quit Formula 1 at the end of the season. That’s why there were so many incidents in the last few races,” he insists. “We want to bring updates to every race,” he insists. According to former F1 driver Ralf Schumacher, the Barcelona upgrade will be a clear letdown. But not just that, Schumacher also thinks Vettel will turn down Aston Martin’s offer of a new contract for 2023 and instead walk away from Formula 1. “I don’t think Sebastian will be at Aston Martin beyond the year,” said the German.