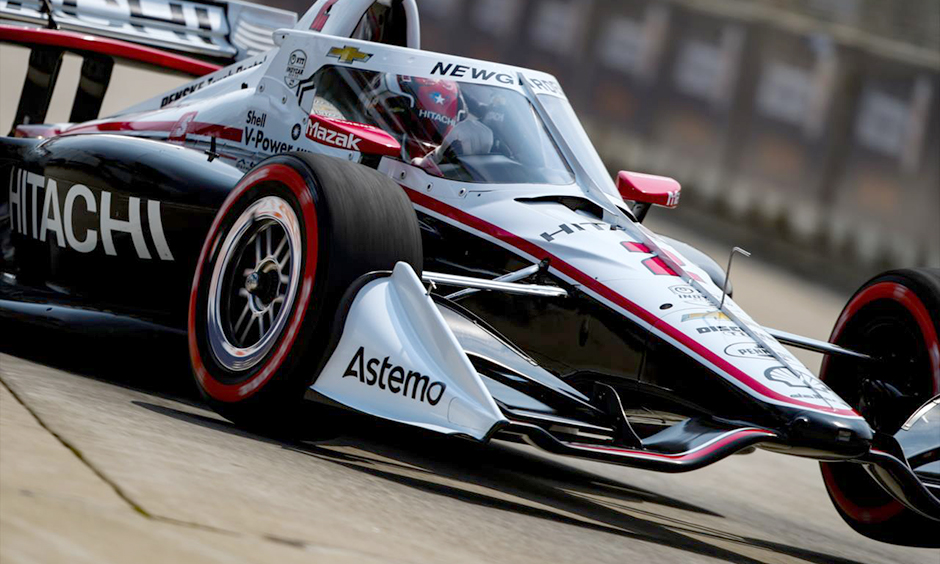 Two days of intense racing at the Raceway at Belle Isle, two days of Team Penske domination, and two frustrated Penske drivers when it was all said and done. Newgarden led the first 67 laps of the 70-lap race in the No. Newgarden started the race on the primary Firestone tires that last longer compared to the alternate tires. So, two-time NTT INDYCAR SERIES champion Newgarden took primary tires on Lap 21, meaning he would have to use the alternate tires on the final run of the race for more laps than his team wanted. Newgarden made his final pit stop on Lap 46 for the already worn tires, and the race was on. This caution appeared as though it could be Newgarden’s saving grace. Even though Newgarden suffered a tough loss, he said he wouldn’t change a thing about the team’s race strategy Sunday.