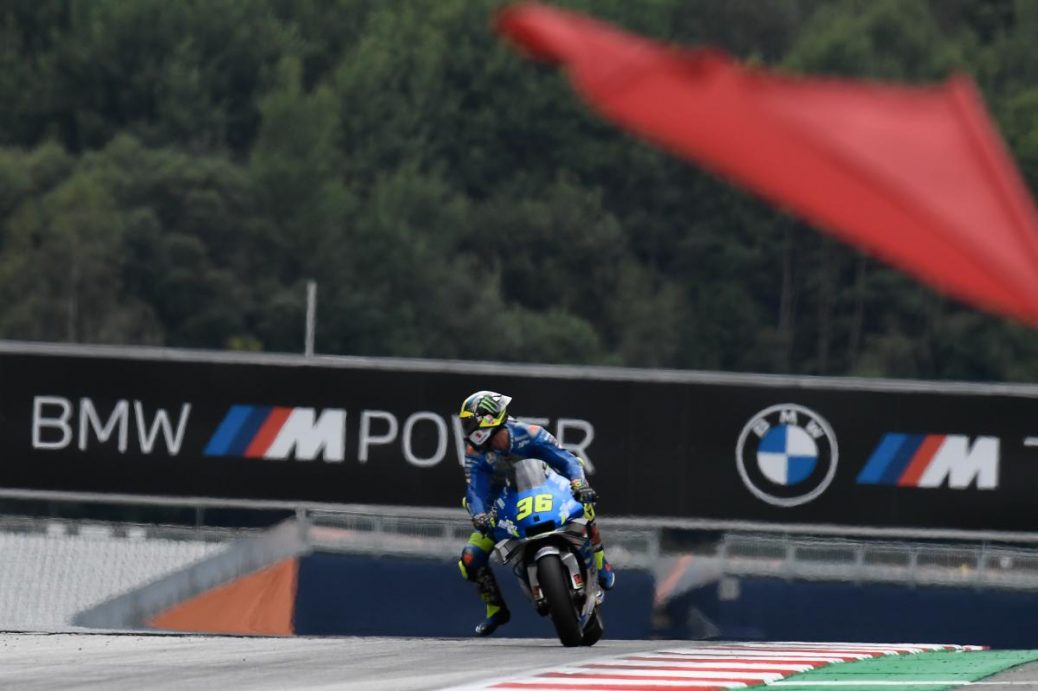 Sunday at the BMW M Grand Prix of Styria could have been so much more than P4 for Team Suzuki Ecstar’s Joan Mir. A 12-lap sprint race followed, but Mir was at a significant disadvantage – he had no fresh Michelin front tyres left in his locker. Using the front tyre he had to pull clear of his competitors in ‘Race 1’, Mir couldn’t repeat his faultless performance after the restart. Understandably, Mir was disappointed with a Sunday that promised plenty, but the Spaniard is taking the positives. The silver and blue machine rider takes a P2 and P4 away from the Red Bull Ring doubleheader, placing Mir firmly in the Championship battle.