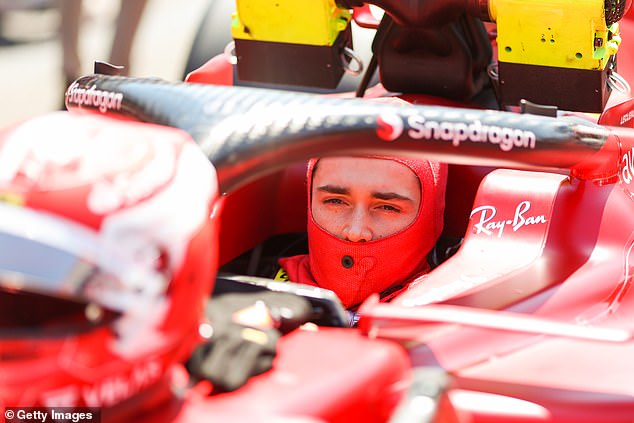 Ferrari’s Charles Leclerc has revealed he is ‘hurt’ and ‘disappointed’ after being forced to retire from the Azerbaijan Grand Prix due to engine issues. Disaster struck for the Monegasque driver as a plume of smoke started to come out of his Ferrari after 20 laps, just as he was battling with Verstappen at the front. We really need to look into that for it not to happen again. I can’t really find the right words to describe this,’ Leclerc said. The retirement has seen Leclerc drop down to third, behind Verstappen and Perez in the race for the drivers’ championship.