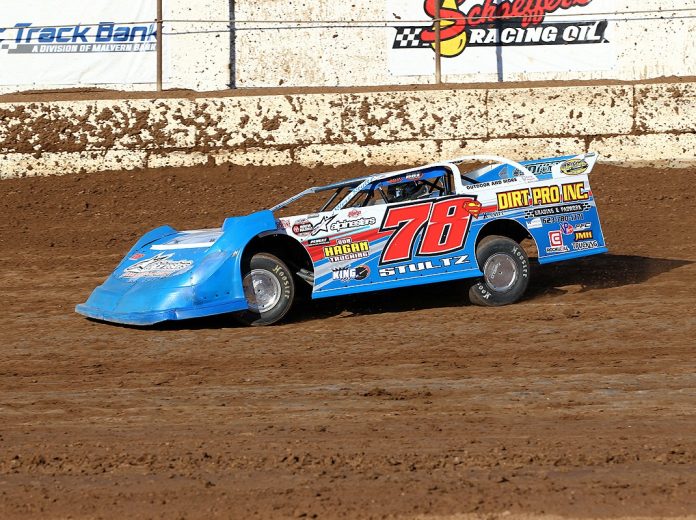 QUEEN CREEK, Ariz. — Officials with the Keyser Manufacturing Wild West Shootout presented by O’Reilly Auto Parts have announced a new promotion for the 2021 edition of the event. Arizona-based Dirt Pro Inc. has come on board to sponsor the Dirt Pro Best in Show. The competition offers a $1,000 bonus to the Super Late Model driver with the best appearing, western-themed graphics scheme during the 15th annual Keyser Manufacturing Wild West Shootout at FK Rod Ends Arizona Speedway. “This is a new promotion that I’m really excited to have for our event. “Steve Stultz, who owns Dirt Pro Inc., is a loyal supporter of our event as a competitor in the Dirt Track Bank Super Late Model division.