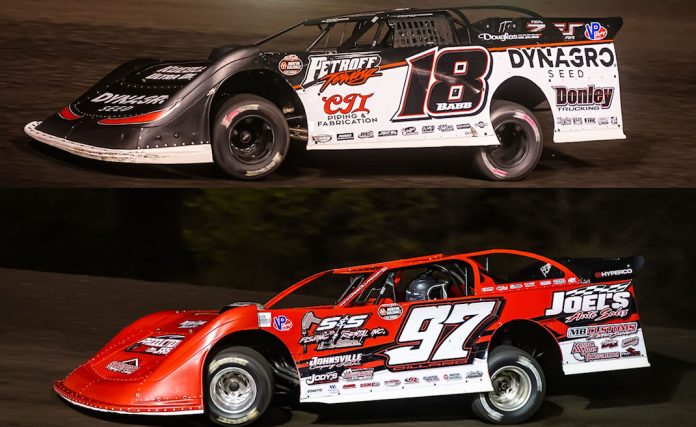 BOONE, Iowa — Fans were in for a treat at Boone Speedway Friday night, as a format change meant every driver would run two 25-lap features, known as the Twin Hawks. “It would’ve been really hard to pass if it wasn’t for lapped traffic,” Dillard said. Sheppard finished second and had some frustration after leading the first 18 laps. “We were good but once we got to lapped traffic, I didn’t really know where to go,” Sheppard said. He used the starting position to his advantage, leading wire-to-wire for his first series win of 2021. Within the first five laps, Babb had to hold off a hard charging Logan Martin, and Frank Heckenast in a three-wide battle for the lead. Billy Moyer scored the most points Friday night, and will start on the pole for the first heat race.