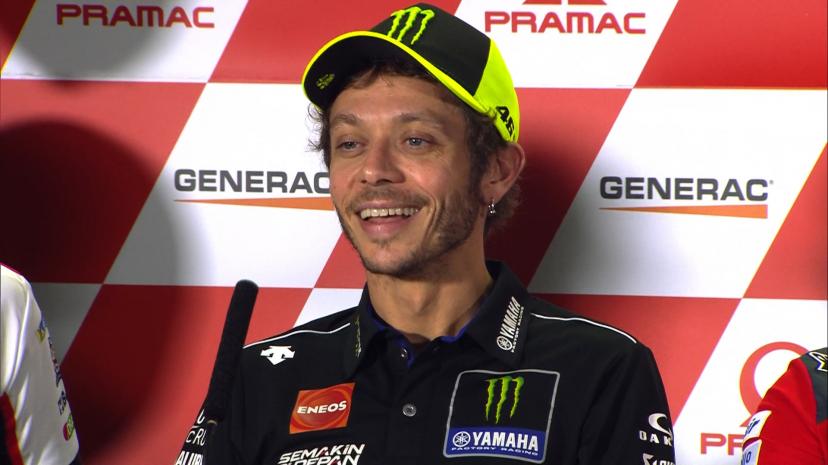 Did you know… Rossi’s 399 starts in stats

Below are a collection of statistics relating to Rossi’s long career in Grand Prix racing:
No other rider in the history of motorcycle Grand Prix racing has won at as many different circuits as Rossi.
– The circuits at which Rossi has made most Grand Prix appearances are Jerez and Brno, where he has made 24 GP starts across the three classes.
– Rossi’s victory at the Dutch TT back in 2017, 20 years and 311 days after his first GP win in the 125 class at Brno in 1996, made him the rider with the longest winning career across all classes.