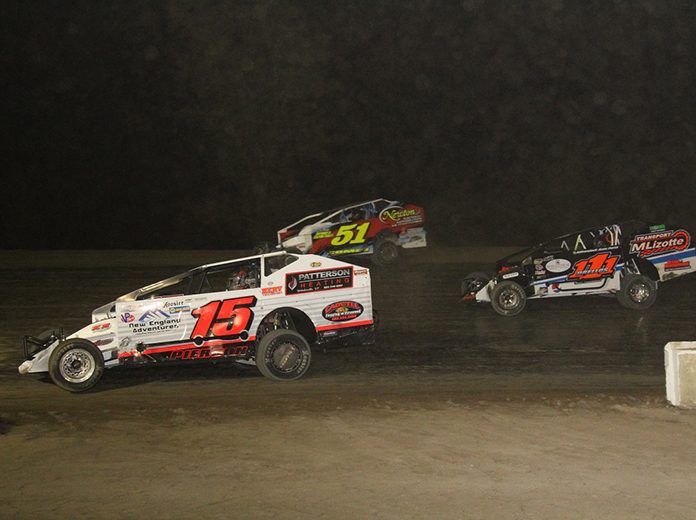 WEST HAVEN, Vt. – Devil’s Bowl Speedway is making a big change for the upcoming season. The historic half-mile Vermont dirt track is switching to Saturday as its primary race night for the new year in a move meant to be more convenient for fans, competitors and officials. Opening night will be Saturday, May 1 – the earliest scheduled opening since 1990. Devil’s Bowl has operated on Sunday nights through much of its 54-year history but racing on Saturdays is not a new idea; a total of 12 seasons have been run on Saturdays, dating as far back as 1974 and as recently as 2017. Devil’s Bowl promoter Mike Bruno feels that racing on Saturday nights has several added benefits including easier travel for many racers and fans. We know that a small number of our drivers are committed to race at other tracks on Saturdays and may not return to Devil’s Bowl, but we also know that we will gain several others who couldn’t make Sundays work.”.