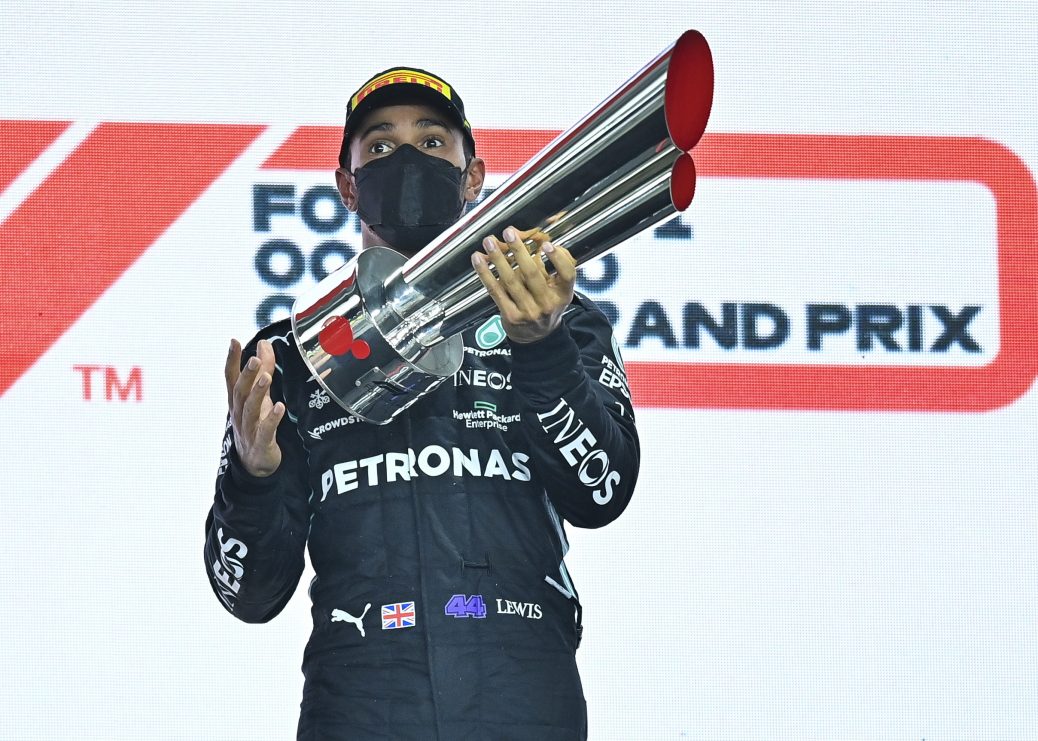 LEWIS HAMILTON and Max Verstappen are going to the wire as they head to Saudi Arabia. Verstappen has an eight-point lead in the F1 Drivers’ Championship but all the momentum is currently with Hamilton. The Brit overcame what amounted to a 25-place grid penalty to beat Verstappen to the chequered flag in Brazil, then eased to victory in Qatar two weeks ago. However, his use of four engines has caused controversy with former McLaren rival Fernando Alonso calling for Hamilton to be sent to the back of the grid again. The Alpine driver said: “Those who have exceeded a certain number of engines per year should be sent to the back of the grid.”.