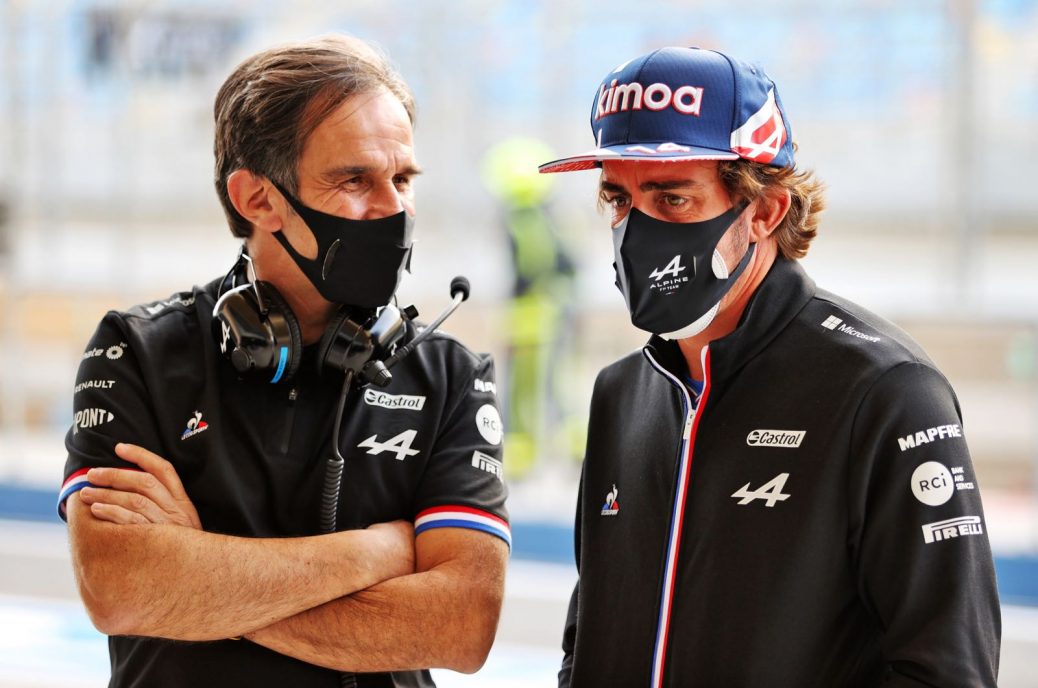 F1 legend Alain Prost has pointed the finger squarely at Alpine CEO Laurent Rossi, as he joins an exodus of prominent team managers. But team advisor and quadruple world champion Prost says he is leaving after clashing with CEO Rossi. “When the team boss doesn’t even say hello to you when you arrive at the circuit, it’s because there’s no more pleasantry. There isn’t even any more respect,” the 66-year-old told L’Equipe. Prost accuses Rossi of “jealousy”, insisting he wanted to “take all of the light for himself”. “I was no longer involved in the decisions,” Prost said. “He wants to make decisions on his own and not be disturbed by others,” he said.