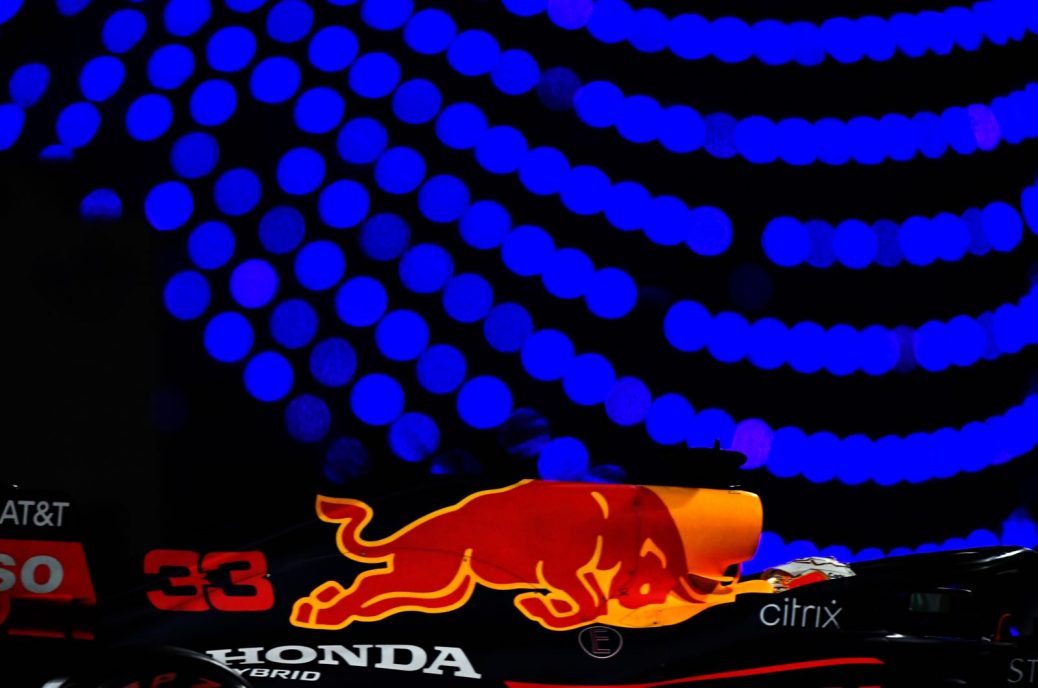 Departing Honda not satisfied without 2021 title

Honda has set a lofty goal for its last official season in Formula 1 for now – the title. He was speaking on the day Red Bull’s 2021 car was revealed – this time with prominent Honda branding on the rear wing. “So we said ‘let’s move the engine from 2022 to 2021’. We will work hard in this last season of Honda in Formula 1.”. Red Bull is taking over the engine program from 2022, but team boss Christian Horner says Honda personnel will still “help us with the assembly of the engines”. 2016 world champion Nico Rosberg agrees that Verstappen should have the edge this year. “Maybe his new teammate Sergio Perez as well, if Red Bull’s car works.