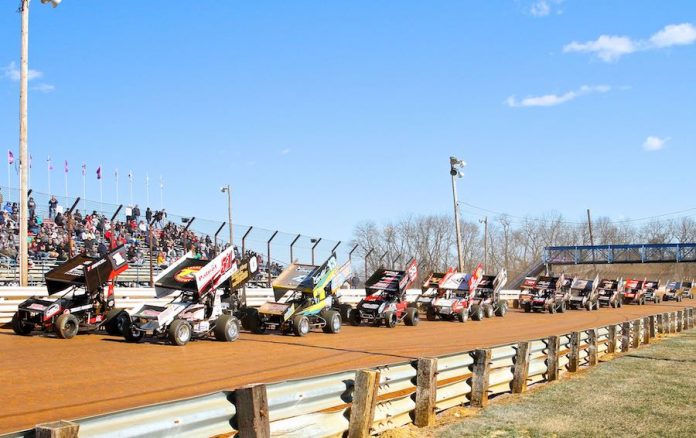 Decisive All Star Weekend Ahead For PA Posse

MECHANICSBURG, Pa. – After an 18th-to-second run last weekend at Pennsylvania’s Port Royal Speedway, Logan Wagner rightfully grinned. “We need to,” Wagner said of winning against the All Star travelers. “I think this weekend shows who has speed and who doesn’t,” Dietrich said. “I think you can easily go into this weekend thinking you have speed because you won a couple races. “Right now, we have such good speed all night long,” Dietrich said. “I know we have fast cars,” said Rahmer, who has a win but three DNFs this year. Macri is phenomenal at Port Royal, but is trying to secure his elusive first 410 win at Williams Grove. “Williams Grove, I don’t know we’re at right now,” Dewease said.