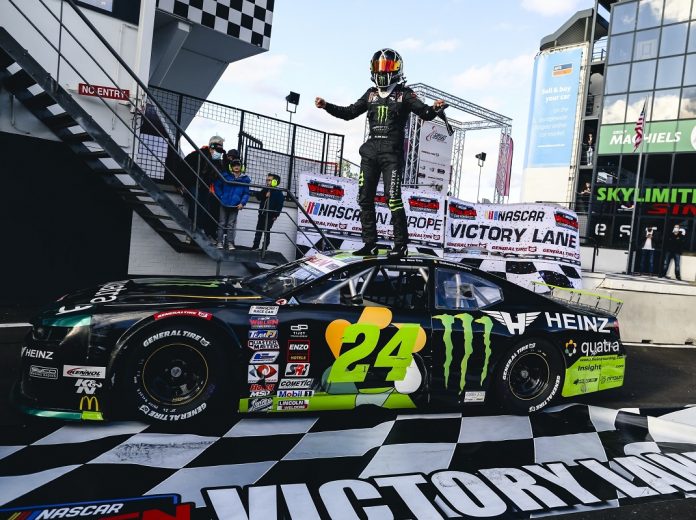 Day Gets Back To Whelen Euro Victory Lane

HEUSDEN-ZOLDER, Belgium – With a spectacular performance in EuroNASCAR Pro action, Alon Day secured his first win of the season Sunday at the wheel of the No. The Italian, who came from fifth on the grid, passed Longin when the Belgian went off track at the Jacky Ickx chicane on lap 14 and went on to finish second. Ercoli also won the race in the Junior Trophy classification for drivers aged 25 and under. Thomas Ferrando finished sixth after having a moment with his teammate Goossens during the race. The Dane had to start from the very back of the grid and once again drove through the field to finish ninth under the checkered flag. Jacques Villeneuve, who started third and was poised to finish on the podium, had issues during the race.