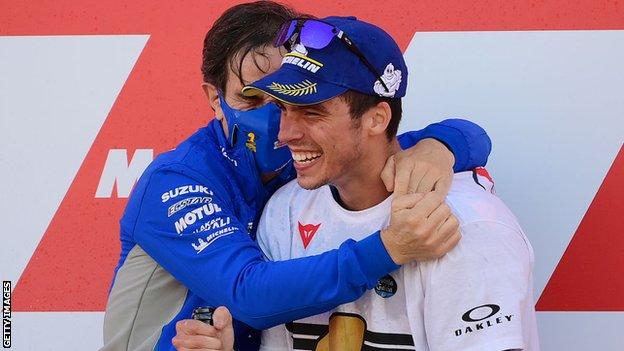 The Alpine Formula 1 team has announced former Suzuki MotoGP team boss Davide Brivio as its new racing director. Alpine – formerly Renault – says Brivio’s specific role will be announced in the coming weeks and he will report to chief executive Laurent Rossi. The new season is due to start in March with two-time world champion Fernando Alonso joining the team. Brivio joins the team with more than 20 years in the MotoGP Championship, which included a double success in 2020 as his Suzuki team took the title with Joan Mir crowned champion. Renault celebrated three podium finishes last season on the way to finishing fifth in the constructors’ championship.