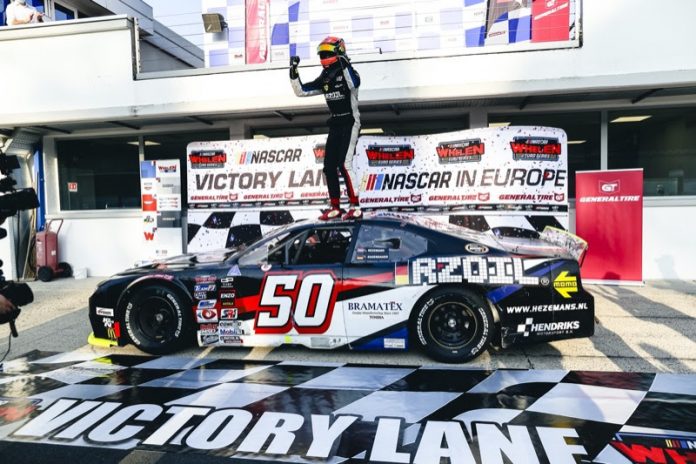 Dauenhauer Does It Again In Italy

“It was a perfect weekend for me, especially as a rookie,” said the driver of the #50 Hendriks Motorsport Ford Mustang. In the end, Dauenhauer built up a huge 13-second gap on his opponents to win his second race in a row. Solaris Motorsport driver Nicholas Risitano was then battling for third with Alex Ciompi and Dylan Derdaele in the first half of the race, but the driver of the No. It was a rollercoaster race for the Italian newcomer, who was third in the Rookie Trophy behind Dauenhauer and Jochimsen. Julia Landauer didn’t finish the race due to a spectacular accident in turn eight.