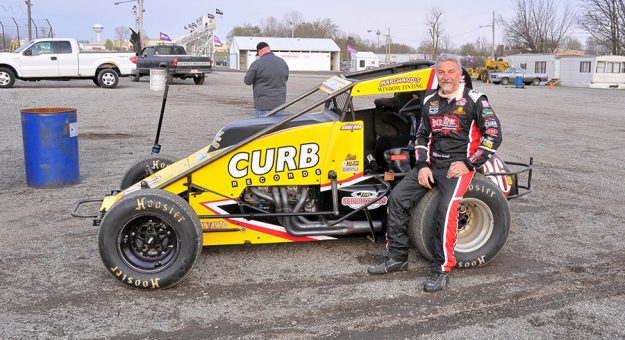 Darland Gets Back On The Track

— Dave Darland, revered by fans from coast-to-coast as “The People’s Champion,” returned to a sprint car for the first time in more than a year Wednesday night. Darland is a USAC Triple Crown champion, having won the 1997 USAC Silver Crown Series title, the 1999 USAC National Sprint Car Series title and two USAC National Midget Series championships in 2001 and ’02. Other honors include four Hoosier Auto Racing Fans Driver of the Year Awards, the 2011 King of Indiana Sprint Series championship, four track titles at Kokomo (Ind.) Darland was inducted into the National Sprint Car Hall of Fame in 2017.